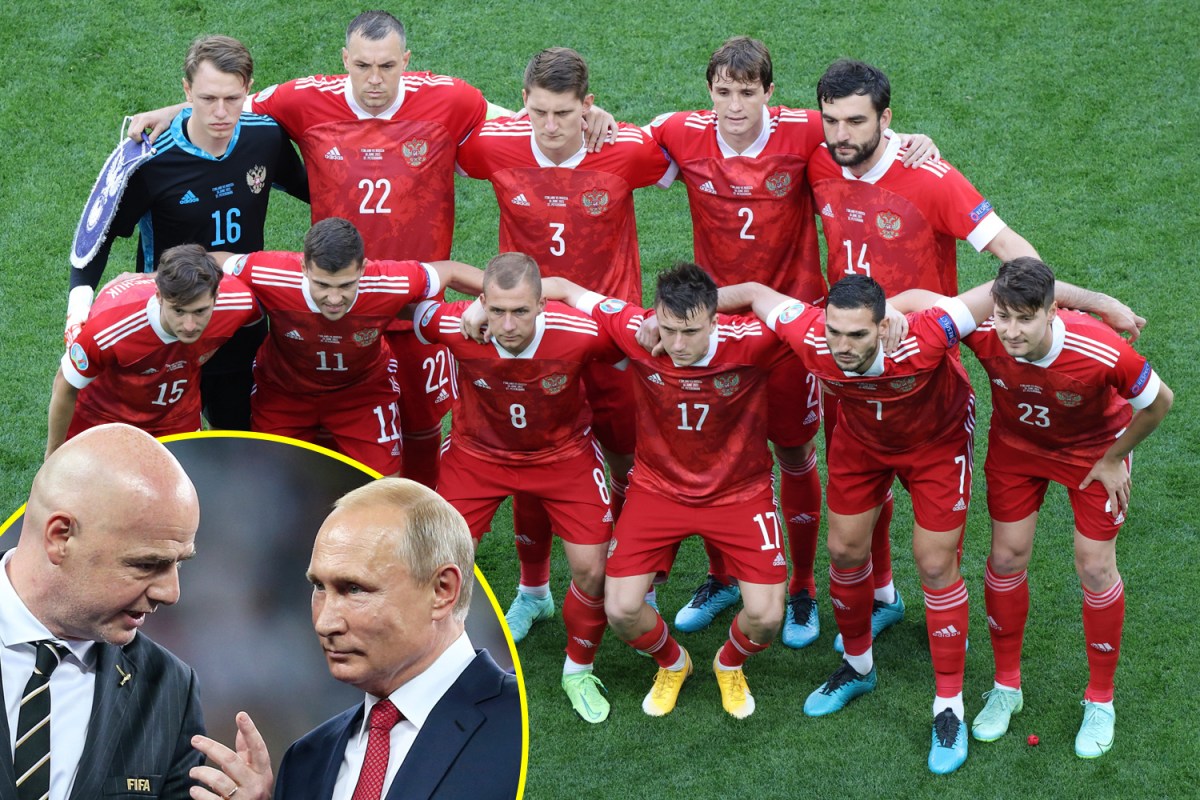 In response to the invasion of Ukraine, FIFA have announced that Russia must play international matches in neutral venues without supporters, flags or national anthems, while competing as the ‘Football Union of Russia’.

Poland, who are due to face Russia in a World Cup play-off, have reaffirmed their refusal to face the Russians in any guise, while Czech Republic and Sweden, on the other side of the draw, have taken the same stance.

The English FA, among others, have also announced a boycott of any matches against the ‘Football Union of Russia’ amid calls for tougher action from FIFA – who have said ‘additional sanctions’ could include ‘potential exclusion from competitions’.

In a passionate rant, ex-Scotland striker McCoist expressed his disappointment at the current failure to ban Russia.

“This angers me,” McCoist told the talkSPORT Breakfast Show. “It really, really angers me.

“Football Union of Russia? That’s the only bit they’ve got right. It’s ‘F, U, Russia’ – and that’s exactly what it should be.

“It’s absolutely embarrassing. Infantino should hang his head in shame.

“The countries are having to come out and say [they won’t play]. That decision should be taken out of their hands.

“FIFA should be making a statement saying Russia are no longer welcome or involved in any football tournament across the world until this crisis is resolved.

“This is coming from a man who, as a young man, very naively and wrongly thought that sport and politics shouldn’t mix.

“There are some things that are far greater.”

Sport has stood with Ukraine following the invasion by Russia and numerous messages of support were sent across the Premier League.

UEFA has moved the Champions League final from St Petersburg to Paris, and in Formula 1, the 2022 Russian Grand Prix has been cancelled.

McCoist believes the people of Ukraine, notably president Volodymyr Zelenskyy and the Klitschko brothers, have given Infantino a lesson in leadership.

The former Rangers striker also suggests Belarus, who are thought to be assisting Russia’s invasion of Ukraine, should not escape punishment.

McCoist added: “The leadership of Infantino is embarrassing. I’ll tell you where we’re getting leadership: the president of Ukraine, the two Klitschko brothers, the people of Ukraine.

“While I’m at it, so should Belarus, they’re the same. They need to stand up and realise that the world is against them.

“Leadership from sporting organisations has been an absolute embarrassment and the people of Ukraine deserve a lot better.”