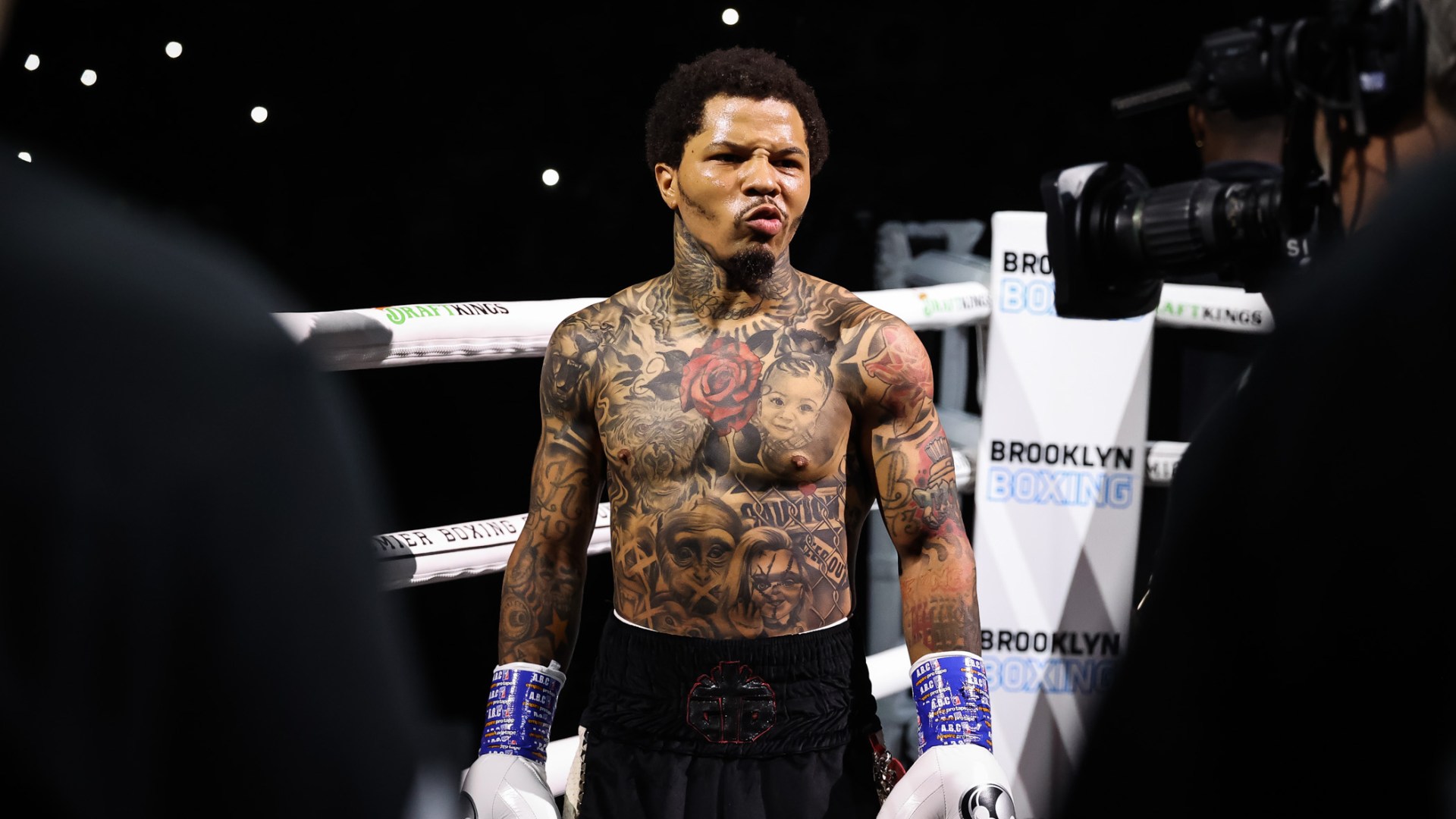 Gervonta Davis is now set for a two-day trial over an alleged hit-and-run in November 2020 after a judge rejected a plea deal on Wednesday.

The American boxing star had accepted an agreement which would have seen him avoid jail time, but this was turned down at a hearing.

It’s alleged that he was driving a Lamborghini Urus SUV at around 1:50am when he ran a red light and struck a Toyota Solara – four people were taken to the hospital for treatment of injuries.

In March 2021, he was charged with 14 counts of various traffic violations as a result.

On Wednesday, it was reported by various local outlets in Baltimore, including the Baltimore Banner, that the boxer appeared at a hearing where it was confirmed he will stand trial in December.

Davis had accepted a plea deal over the charges which would have seen him avoid jail time and instead receive a one-year suspended sentence with two months of home confinement and work release.

This plea deal was for charges of leaving the scene of an accident involving injury and damage to property, driving on a revoked license and running a red light.

However, one of the victims of the crash, Jyair Smith, spoke at the hearing and her words convinced Judge Melissa Phinn to reject this plea deal.

It was confirmed Davis had reached civil settlements with three of the four victims from the crash, but not with Smith, who was pregnant when the incident happened and still has a pending civil lawsuit against him.

She told the judge how she looked Davis in the eyes and asked him for help before he fled the scene, leaving her with a serious knee injury which she is still struggling with to this day. She also had to undergo gall bladder surgery.

“I begged Mr. Gervonta Davis, I looked him in his eyes,” Smith recalled, “I said, ‘I have to get home to my daughter, I’m pregnant.’ He never once came over to help me. He got his things and left.”

Smith’s attorney, Gil Amaral added: “She wants the court to know that she won’t be satisfied with anything other than a period of incarceration in order to make sure this person gets the message.”

Now, Davis is set for a trial in December – the same month he was planning to stage his next fight.

Talks have been taking place in the background for a potential showdown with Ryan Garcia, though it has not been confirmed whether or not any real progress has been made.

Regardless, it is now unclear if Davis will be able to box in December at all, let alone in a super fight with Garcia.