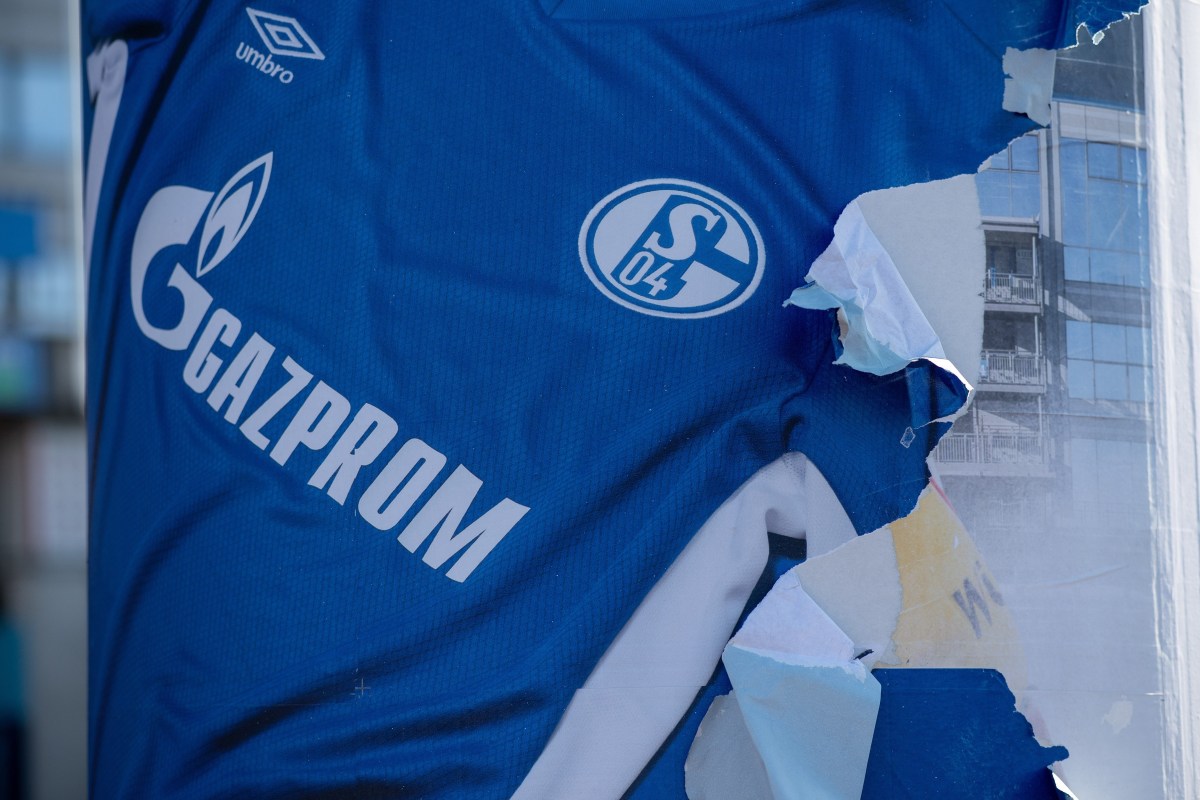 UEFA and German side Schalke have announced the end of their lucrative partnerships with state-owned Russian company Gazprom.

Schalke came under pressure when newspaper giants BILD refused to show the club’s shirt branding, replacing it with the message ‘Solidarity with Ukraine’ in a story entitled ‘BILD puts an end to Putin’s advertising’.

Schalke have now not only ended their shirt sponsorship agreement with the company, but have now released a statement confirming their 16-year partnership has ended completely.

“The FC Schalke 04 managing board and supervisory board have come to the agreement to end the club’s partnership with GAZPROM prematurely,” the statement read.

“The club are currently in discussions with representatives of the current sponsor and further information will be released at a later date.”

Gazprom is a state-owned Russian gas company, and had a strong brand in football as one of the Champions League’s main sponsors in a £33.5million-per-year deal which has now been ended.

A statement read from the governing body read: “UEFA has today decided to end its partnership with Gazprom across all competitions.

“The decision is effective immediately and covers all existing agreements including the UEFA Champions League, UEFA national team competitions and UEFA EURO 2024.”