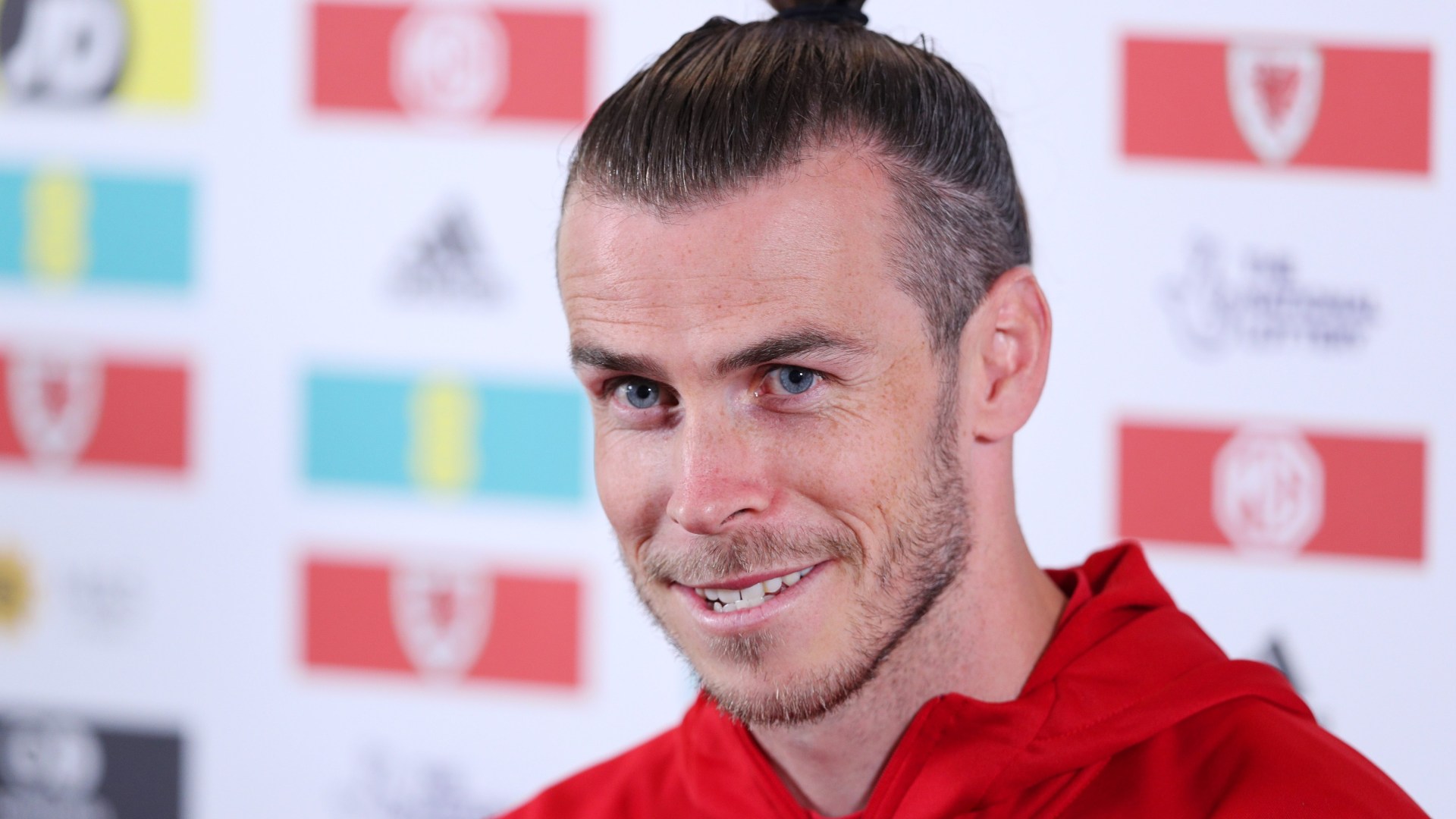 Gareth Bale has laughed off links to Madrid minnows Getafe after their president claimed he had been offered the free agent Welshman.

Bale has ended his nine-year stay at Real in the Spanish capital as a five-time Champions League winner, and followed up by sending Wales to their first World Cup in 64 years.

Speculation is rife over the Cardiff-born star’s future, with his hometown club the betting favourites, and former side Tottenham are also on the shortlist.

However, a surprise team emerged into the fold this week when Getafe’s president, Angel Torres, claimed he had been offered the player.

“50 minutes ago they offered me Bale,” he said. “I have to think about it and talk to the coach, I don’t know if he’s going to come.”

The LaLiga side had some fun with the news, Tweeting, “Getafe Getafe Getafe in that order,” in reference to Bale’s infamous ‘Wales. Golf. Madrid’ banner that sent his career at the Bernabeu on a downward spiral.

The 32-year-old’s agent, Jonathan Barnett, has since denied that he spoke to Getafe’s president, and Bale even commented on the rumours with a chuckle.

Speaking ahead of his country’s Nations League tie with Belgium, Bale was asked about what impact the World Cup has on his club career.

He answered: “Yeah for sure it influences it, I just want to be playing going into the World Cup to be as fit as I can.

“I think I hear the manager say ideally he wants everybody to playing, and everybody wants to be playing, so hopefully I can enjoy my holiday and then decide where I want to be and what I want to do to try and be playing games to be as fit as I can for the World Cup.

Bale was then asked if he has any idea where he will be playing, and he was quick to rule out one side.