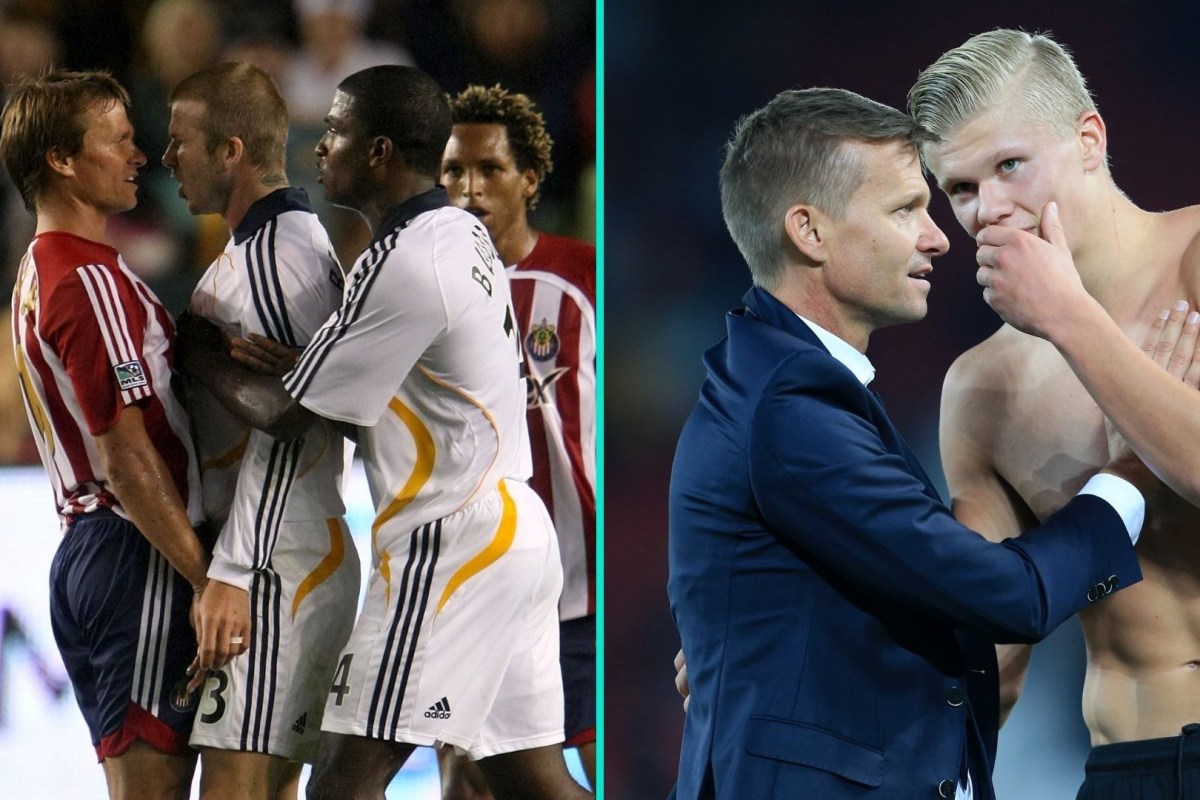 Leeds United only axed Marcelo Bielsa on Sunday but his replacement has already been decided in former RB Leipzig coach Jesse Marsch.

Back in his playing days Marsch was known for clashing in the MLS with David Beckham, but since has developed into a highly-regarded coach.

He enjoyed huge success in Austria with Red Bull Salzburg, where he played a key role in the development of Erling Haaland.

His most recent job – at RB Leipzig – didn’t last long but Marsch now has a chance to enhance his reputation by steering Leeds to Premier League survival.

He certainly has a mountain to climb with the Whites, who have shipped 20 goals in their last five games and have become embroiled in a relegation battle.

EDGE: From clashing with David Beckham to developing Erling Haaland, who is Jesse Marsch?


Is this the stat which proves Virgil van Dijk is the greatest defender ever?