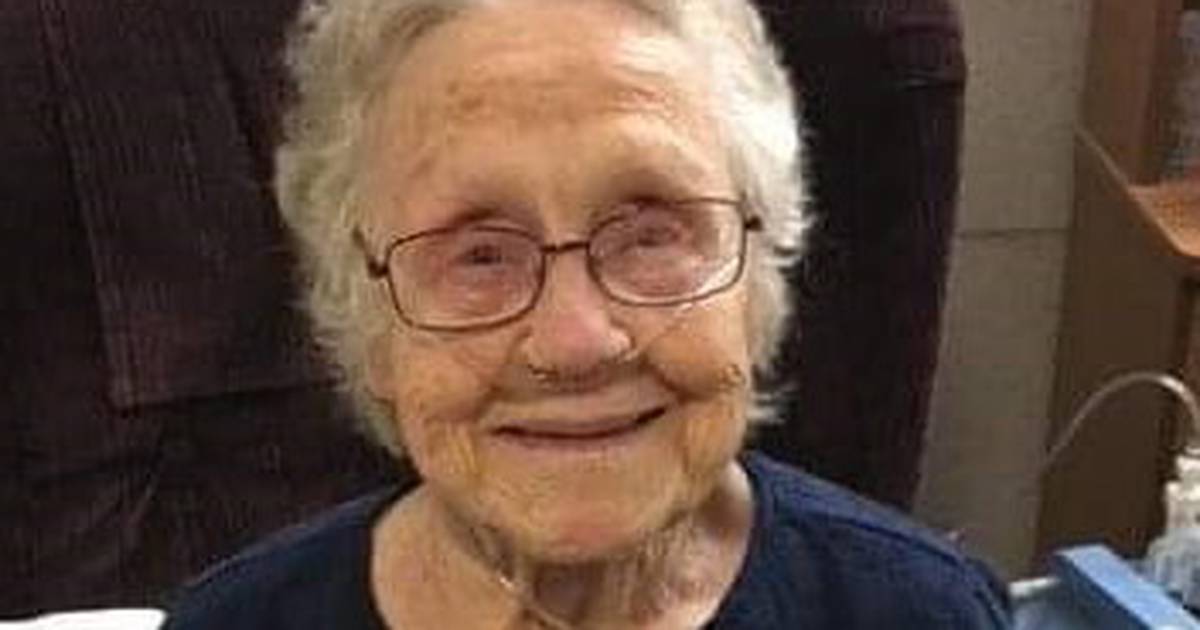 Visitation with the Robbins family present will be held one hour prior to the funeral service at the funeral home.

The funeral service will be live-streamed on the Smith Funeral Home and Crematory Facebook page beginning 10 minutes prior to the service.

Frannie was born on February 15, 1930, on the family farm, rural Rock Creek Township, Jasper County, Iowa, the daughter of Albert William and Bertha Matilda Koppin Brooks. She was raised in Rock Creek Township and was a 1948 graduate of Kellogg High School.

On October 8, 1950, she was united in marriage to Gilmore Robbins, Jr., at the Little Brown Church in Nashua. The couple continued farming in Rock Creek Township where they raised their five daughters.

Frannie was employed as a cook at several different places in Grinnell, including the kitchens at Grinnell Regional Medical Center, St. Francis Manor, Mayflower Community, and Grinnell Community Center Senior Meals. All while running a dairy farm alongside her husband and raising her daughters. She knew the value of hard work!

She was a member of St. Paul Lutheran Church in Kellogg and later at St. Andrews Lutheran Church in Lynnville. She was also a 4-H Leader (Starlite Queens). She loved her animals, including her pot-belly pigs and cocker spaniels; attending horse sales was always a favorite pastime. She loved to play bingo and work on jigsaw puzzles. She enjoyed tending to her vegetable gardens and canning her produce, cooking and baking. Her cinnamon rolls and Swedish T-rings were always a delight sharing with family members and neighbors. Frannie “never met a stranger,” she enjoyed people. Sharing time with her family was a big part of her life and she always enjoyed their time together. She was an avid fan of the Iowa Hawkeyes!