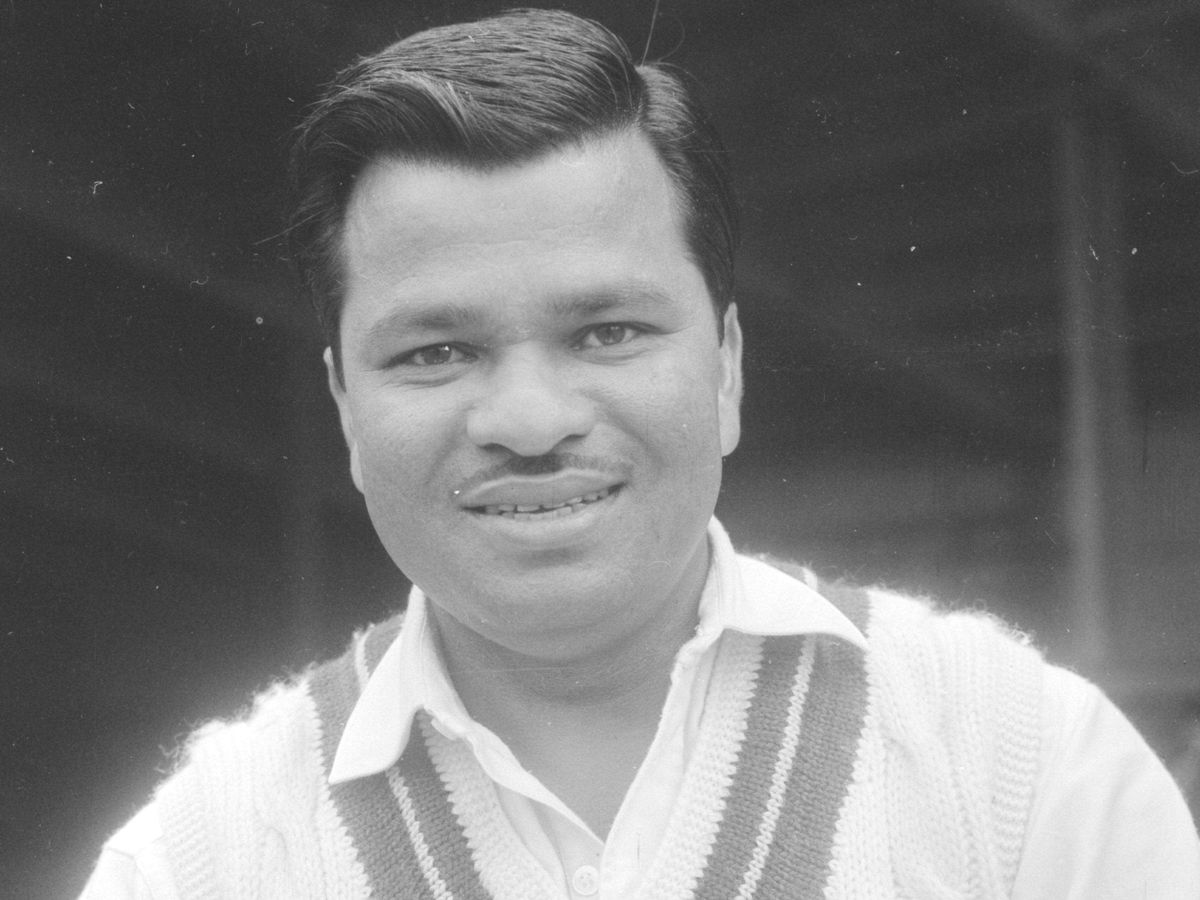 Former West Indies and Lancashire spinner Sonny Ramadhin has died at the age of 92.

He helped West Indies to a 3-1 series victory over England in 1950, their first in the country, combining with Alf Valentine to take 59 wickets – including his own career best figures of 11 for 152 which came at Lord’s.

After his international career, Ramadhin joined Lancashire in 1964, and was the county’s oldest surviving former player prior to his death.

Ramadhin’s son-in-law Willie Hogg and grandson Kyle Hogg both went on to play for Lancashire.