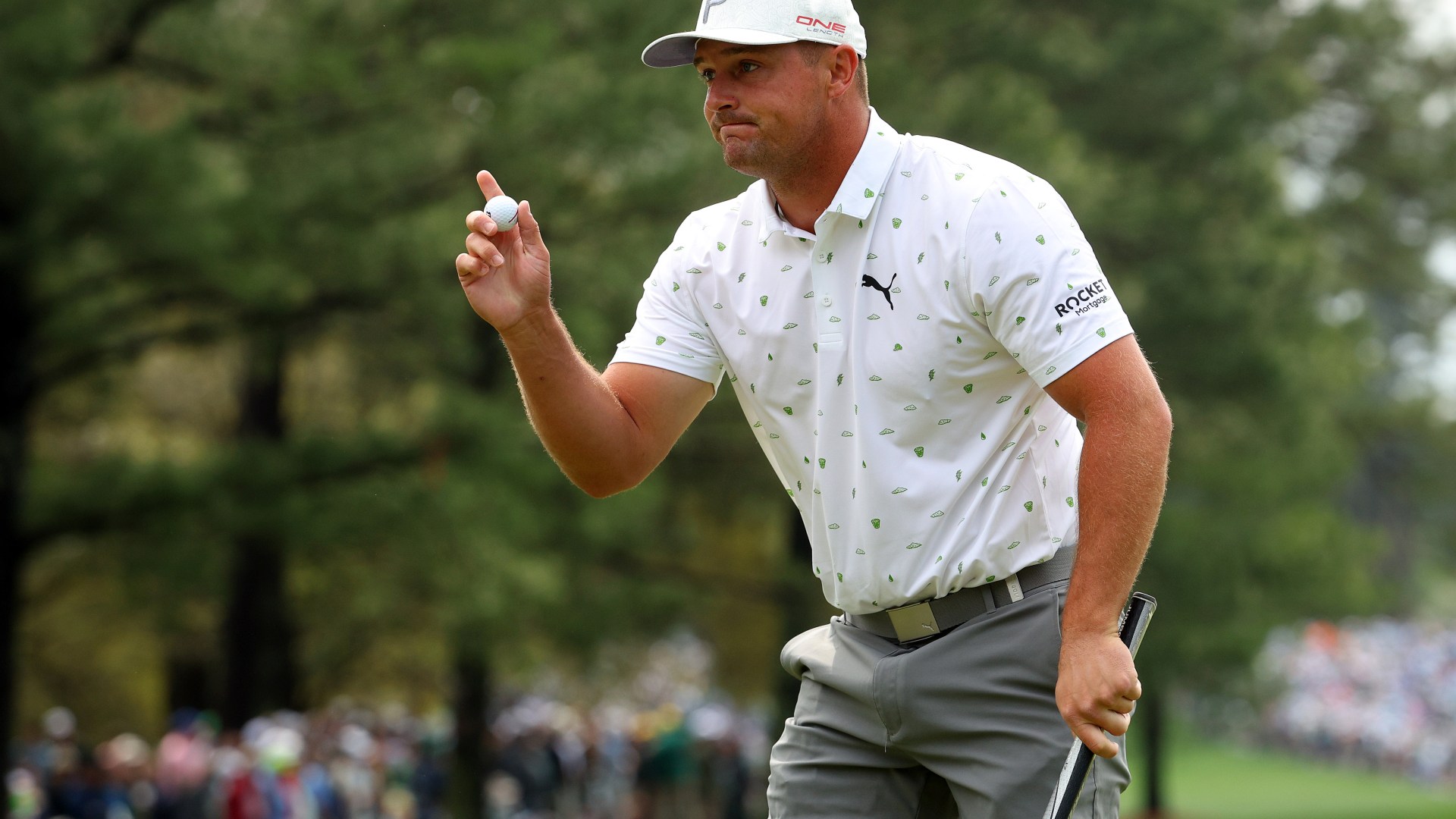 Tournament officials announced the 28-year-old has joined the controversial competition, despite the American stating in February that “as long as the best players in the world are playing the PGA Tour, so will I”.

Dustin Johnson also said he was “fully committed” to the PGA Tour on the same day, but he subsequently resigned his membership and is competing in the opening £20milion LIV Golf event at Centurion Club this week.

Minutes after the first shots were struck on Thursday, the PGA Tour suspended all 17 players in the field who were taking part despite having been turned down for the required releases.

PGA Tour commissioner Jay Monahan added: “The same fate holds true for any other players who participate in future Saudi Golf League events in violation of our regulations.”

LIV Golf CEO Greg Norman, who is expected to sign more players ahead of the second event in Portland, Oregon from June 30 to July 2, said: “Bryson DeChambeau is an exciting addition to LIV Golf’s supercharged style of play.

“He is passionate about the sport, innovative in his approach and committed to pushing the boundaries in pursuit of excellence.

“He’s not afraid to think outside the box and supports our mission of doing things differently to grow our game.

“The power and energy he brings to the course will deliver added electricity to our competition in Portland and beyond.”