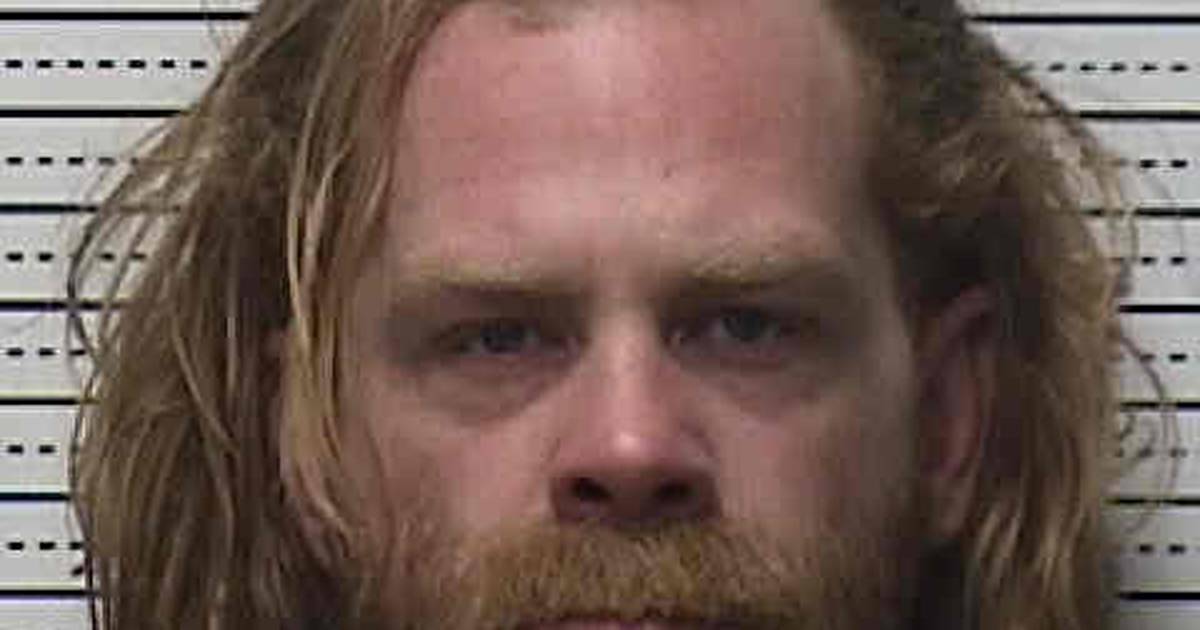 A 33-year-old man and registered sex offender who formerly lived in Newton was sentenced to 840 months — or 70 years — in prison on March 10 for sexually exploiting children, the United States Attorney’s Office in the Southern District of Iowa announced in a press release.

Andrew S. Scanlan plead guilty to two counts of production of child pornography and one count of offense by a registered sex offender in November 2021. When his prison term is completed, Scanlan will be required to register as a sex offender and will be on supervised release for 10 additional years.

As a federal inmate, Scanlan will not be allowed parole but can earn “good time credit” for good behavior and exemplary compliance with institutional disciplinary regulations, Assistant United States Attorney for the Southern District of Iowa Rachel Scherle told Newton News in a follow-up email.

Even if Scanlan earns all his credits, he will be in prison until at least his early 90s.

Court documents say on multiple different dates from Sept. 2, 2020, to Jan. 21, 2021, Scanlan persuaded and coerced a 9-year-old victim to perform sex acts on him while he lived in Newton. Scanlan knew the age of the victim and recorded the sex acts on video on three different dates using his cellphone.

In early 2021, Scanlan also took cell phone photos depicting child pornography of a 4-year-old victim. At the time Scanlan committed these offenses, he was required by state law to register as a sex offender. Scanlan was cited for sex offender registration violations two times in 2016, according to Iowa Courts.

The Iowa Sex Offender Registry shows Scanlan, at age 16, was convicted of aggravated criminal sexual abuse in 2005. The victim was under the age of 13.

On April 30, 2021, Scanlan was arrested and charged with a number of sex crimes against children, including three counts of second degree sexual abuse, three counts of sexual exploitation of a minor and purchasing/possessing depictions of a minor in sex acts, Newton News previously reported.

Iowa Courts data shows charges from the April arrest — which included Class B and Class C felonies and an aggravated misdemeanor — were dismissed.

The United States Attorney’s Office for the Southern District of Iowa prosecuted the case as part of the United States Department of Justice’s “Project Safe Childhood” initiative, which was launched in 2006.

The program is a nationwide effort combining law enforcement investigations, prosecutions, community action and public awareness to reduce the incidence of sexual exploitation of children. Scherle said the department of justice and the state’s southern district attorney’s office have placed a high priority on combatting sexual exploitations of minors.

“Our office continues to work closely with our state and local law enforcement partners to achieve the best possible outcomes in our communities,” Scherle said.

Any persons having knowledge of a child being sexually abused are encouraged to call the Iowa Sexual Abuse Hotline at 1-800-284-7821.