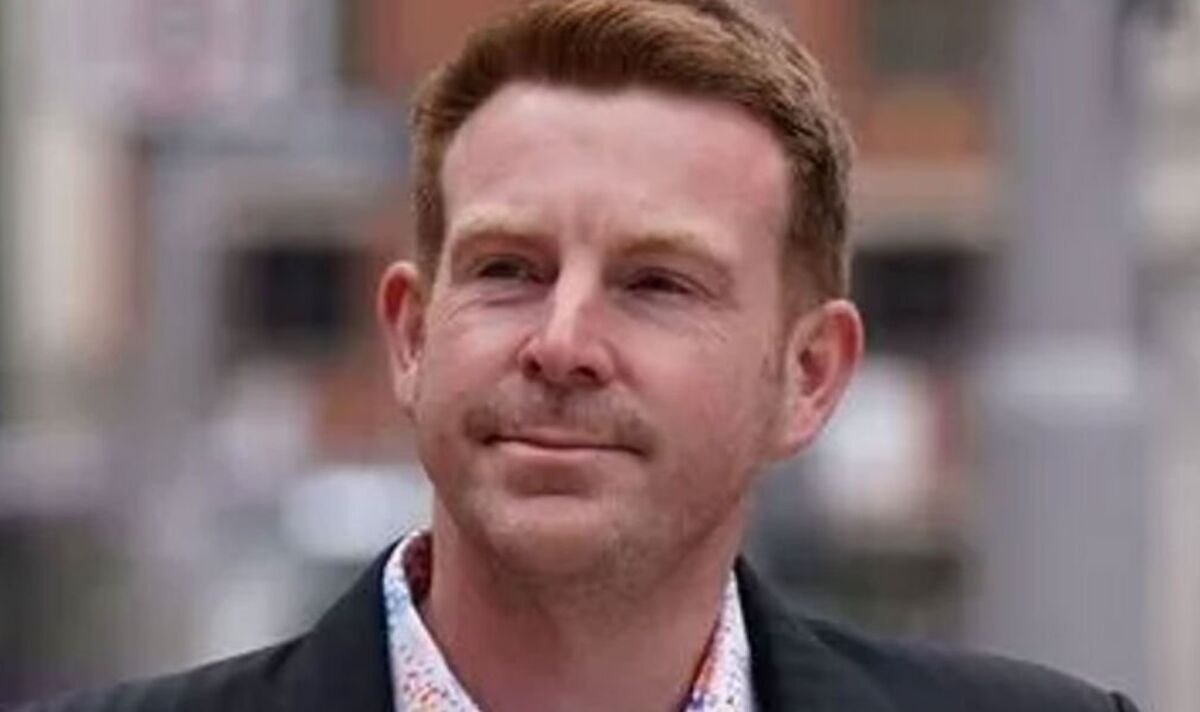 Alex Belfield, 42, was handed five years and 26 weeks in prison by Nottingham Crown Court on Friday, after being labelled the “Jimmy Savile of trolling” during the trial in August. He will serve half on all 4 charges he was convicted of, with all four of his victims being granted restraining orders by the judge, Nottingham Live reports.

The court heard he repeatedly posted or sent abusive messages, videos and emails.

Jeremy also gave evidence against Belfield during the trial, as he said: “This is not a regular troll here. This is the Jimmy Savile of trolling.”