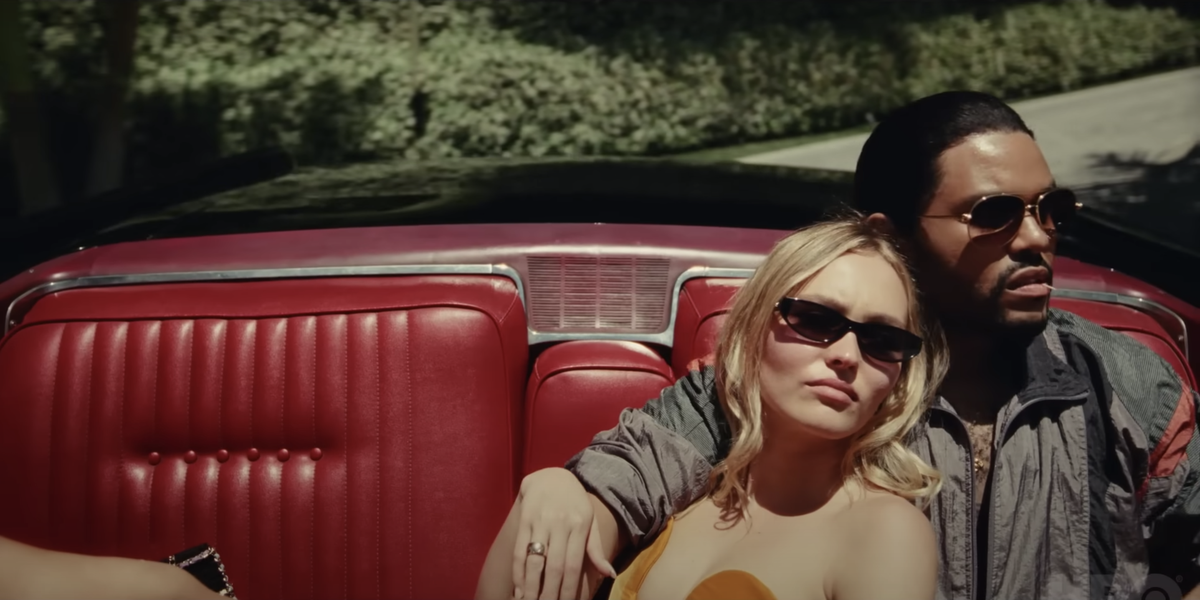 After dominating the music world, superstar Abel Tesfaye (better known as The Weeknd) has set his sights on new terrain: television. The singer is starring in, co-writing, and executive producing HBO’s The Idol, a music industry drama he’s created with Reza Fahim and Euphoria‘s Sam Levinson. Lily-Rose Depp will star.

If you’re expecting this to be a dark and twisted saga in the vein of Euphoria, you’re not wrong. The series is so far being touted as “the sleaziest love story in all of Hollywood,” and it’s said to follow “a female pop singer who starts a romance with an enigmatic L.A. club owner who is the leader of a secret cult,” per Deadline. Depp and Tesfaye have been cast in those roles, respectively.

Here’s what else to know.

When will The Idol be released?

The exact date has not been announced yet; HBO just says it’s “coming soon.” To hold us over in the meantime, the network released the first teaser trailer above, which The Weeknd premiered on tour at MetLife Stadium on Saturday, July 16.

Who is in the cast?

Fellow singer and actor Troye Sivan appears in the trailer, in a yet-undisclosed role. Jennie of the K-pop group BLACKPINK makes and appearance too. Shiva Baby star Rachel Sennott was also seen on set.

Is there a sneak peek of the series?

Following the teaser release, The Weeknd and The Idol‘s official Instagram account have been sharing stills from the upcoming show.

On Saturday, August 21, the official teaser trailer was released online after debuting at the Weeknd’s concert in Las Vegas the night before. The trailer lingers on the sexy side of the industry, before a character played by Jane Adams emphasizes, “That’s sex… That’s what we’re selling.”

Just in case you couldn’t tell.

Why was the show overhauled?

In late April, HBO told Deadline that it was “adjusting” The Idol‘s cast and crew mid-production, citing a “new approach” to the show. A spokeswoman for the network said:

“The Idol’s creative team continues to build, refine, and evolve their vision for the show and they have aligned on a new creative direction. The production will be adjusting its cast and crew accordingly to best serve this new approach to the series. We look forward to sharing more information soon.”

Shortly after, news broke that director Amy Seimetz (The Girlfriend Experience), who was supposed to helm every episode of the series, had left the project. Cast member Susanna Son (Red Rocket), who was playing a cult member in the series, also reportedly exited.

Deadline reported that Tesfaye was unhappy with the show’s creative direction, with sources saying he felt it was “leaning too much into a ‘female perspective.’” However, IndieWire reported that Depp’s character was always meant to be at the center of the series from the start. The outlet added that the creative team “was effusive in its support of the script and rough assembly” but Tesfaye “later voiced his concerns and wanted reshoots.”

Seimetz also reportedly didn’t plan on directing the final episode due to scheduling conflicts with the DC series Sweet Tooth, which would film in New Zealand. It’s unclear who has stepped in to direct the series, though Levinson is a possibility.

We’ll hang tight for more details, but at least the first teaser trailer tells us that, despite the detours, The Idol is indeed on the way.