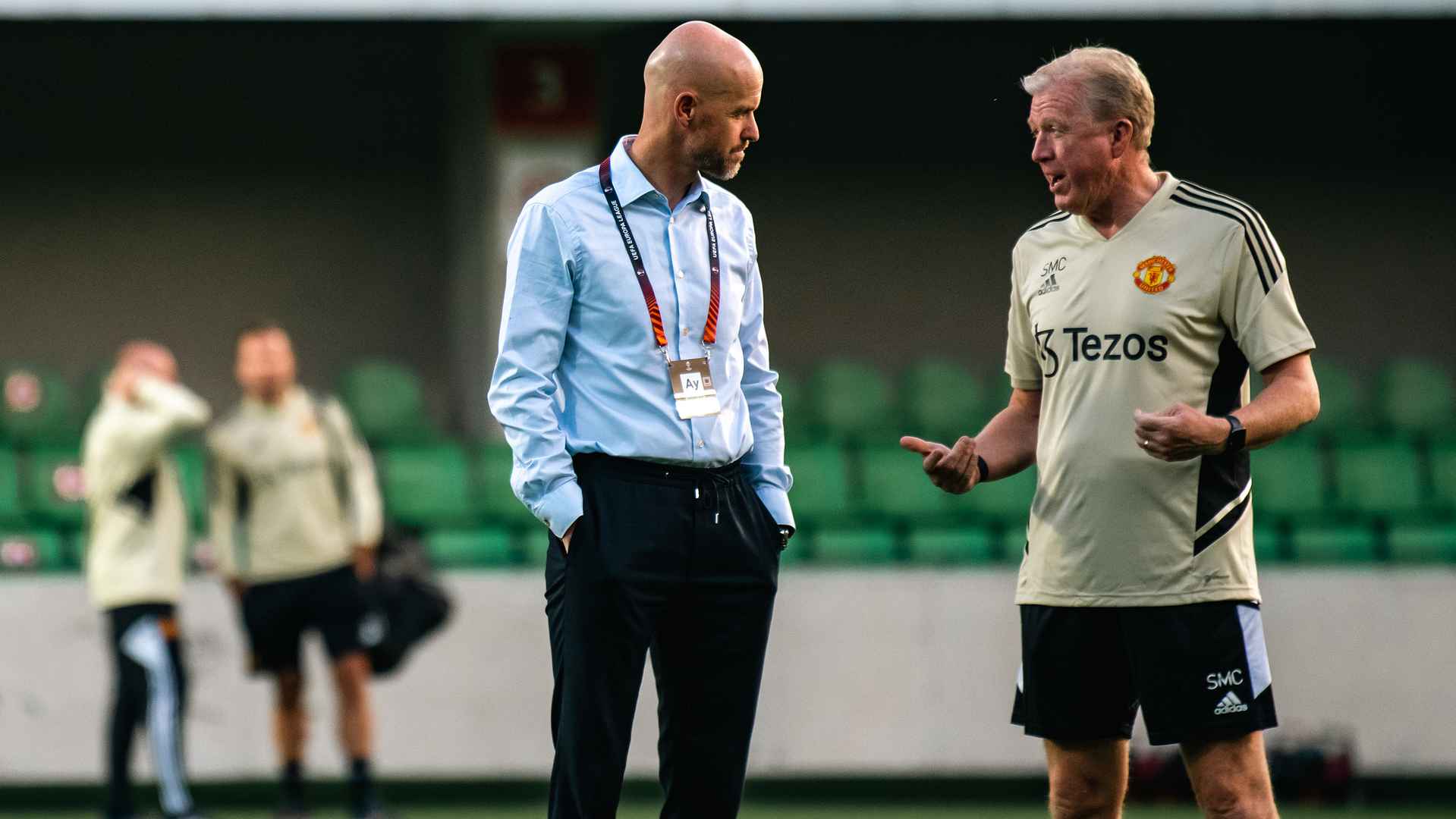 Speaking after the game in Chisinau, Ten Hag provided some insight into how he is being enthused by the performances of his players. While accepting Sheriff started purposefully to ask questions of our defence, it was clear the boss was satisfied with how his team took a stranglehold on proceedings and deserved more than the ultimate two-goal margin of victory.

”Yes, I am [pleased],” he admitted. “I think, after the first 10 minutes, we found our formation and then we were more secure. I think we had some good movements on the ball in the middle of the park. We kept the ball and sped up in the right moments.

”We scored a great goal with Jadon Sancho. It was more like the [Antony] goal against Arsenal where many players were involved in making the goal. If we can keep this going, with more quantity of such occasions, that is what we want and we are in a good way.”