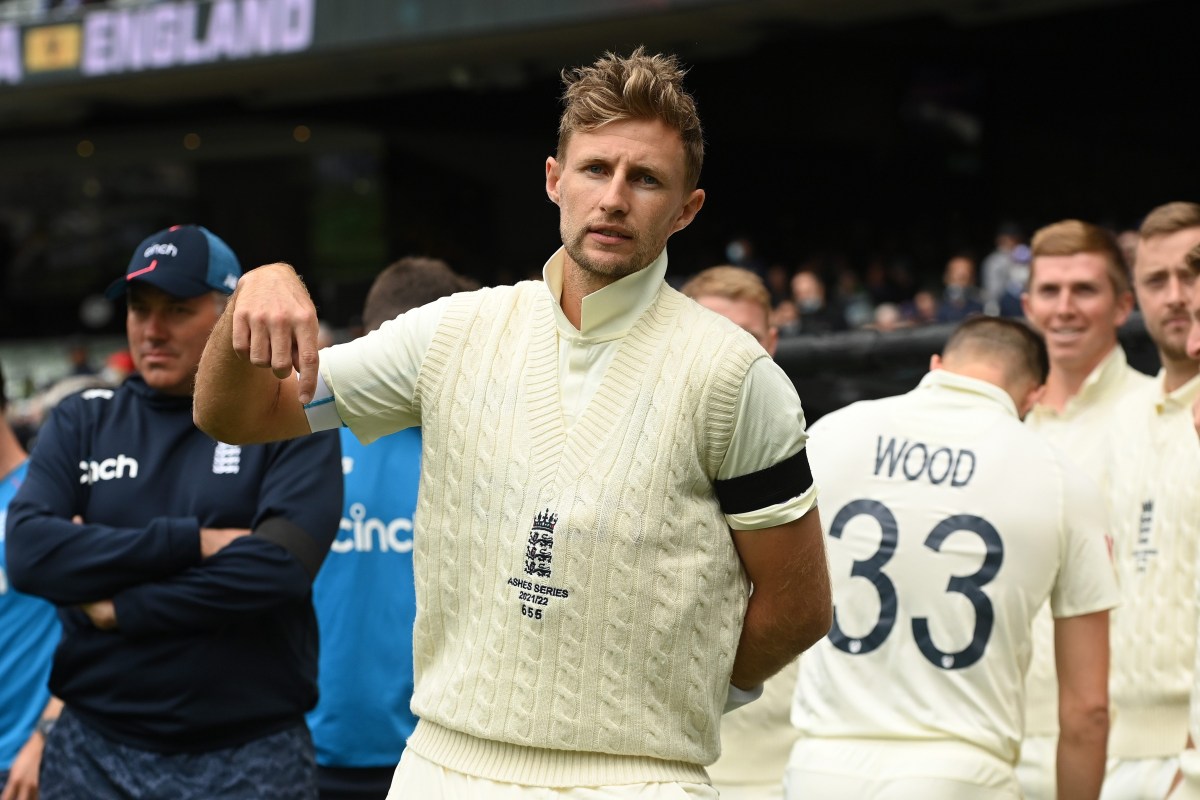 England’s Test Series against the West Indies continues today but they haven’t got fond memories of playing in the Caribbean, being without a series win since 2004.

Since that series, England have visited the Windies three times but have only won two Tests. In fact, that Test Series is England’s only win in the Caribbean since 1967/68.

In the last series that took place over the course of the winter during 2018/19, the hosts secured two wins in the opening two Tests to seal the series.

England managed to win the third at the Darren Sammy National Cricket Stadium in St. Lucia, but the series was long over by then.

The opening two defeats were pretty embarrassing for England as they were bowled out for 77 in the first innings of the Test at the Kensington Oval. Keaton Jennings secured England’s top score with 17, which is pretty awful.

The tourists were then bowled out for 246, handing the West Indies an emphatic win by 381 runs.

The second test at the Sir Vivian Richards Stadium wasn’t much better as England were bowled out for 187 and 132. This meant the hosts only needed 17 runs in the second innings to win the Test Series after they scored 306 in the first.

However, there were signs of improvement during the first Test of this series at the Sir Vivian Richards Stadium.

England secured a draw after Zak Crawley and Joe Root scored centuries to set up the chance for England to win on day five.

However, they couldn’t bowl the home team out, with Jason Holder and Nkrumah Bonner digging in and ensuring their side didn’t lose.

Jonny Bairstow scored a century in the first innings for England, so it was a much-improved batting display from the tourists than recent Tests.


England’s misuse of ‘Ferrari’ Wood may have led to latest injury, believes Harmison

Is there any hope for England?

England might not have the best recent record against the Windies away from home, but their home record is very strong.

England have won the last seven Test Series against the West Indies at home, so they have to take confidence from that.

Of course, the pitches are very different in the Caribbean and England’s bowlers and batsmen are going to have to adapt to the conditions, but the principals of batting and bowling remain the same on all pitches.

Judging by the first Test, England’s batsmen have adapted to the conditions better than the bowlers.

The likes of Chris Woakes and Craig Overton toiled away without causing the Windies too much harm in Antigua.

Of course, England did secure the 2010 T20 World Cup in the Caribbean and Paul Collingwood was the captain for that fabulous tournament.

Therefore, he has experience of winning in the West Indies, and though it was a totally different format, that knowledge could be vital for England.

So, all hope is not lost for England despite their awful record and they can seal a Test Series win.

West Indies vs England: How to listen

Uninterrupted ball-by-ball coverage of the West Indies vs England tour will be live on talkSPORT 2 this month.

The second Test will be held from Wednesday, March 16 and the action will get underway at 2pm on each day.

We’ll also have full coverage of the second and third Tests too – just ask your smart speaker to ‘play talkSPORT 2‘.