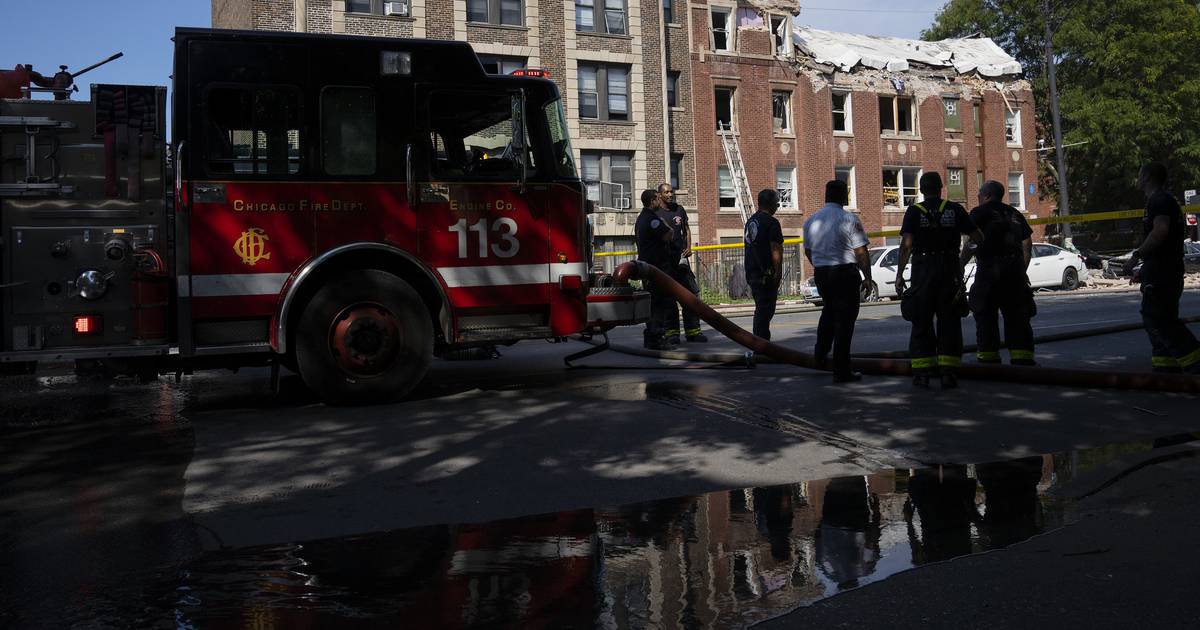 At least eight people were injured when a four-story building partially collapsed due to an explosion on the city’s West Side Tuesday morning, according to authorities.

The collapse reportedly occurred around 9 a.m. near North Central Avenue and West Washington Boulevard. The building next door was evacuated, according to the Chicago Fire Department. Level 1 Hazmat was sent to the scene, as was the Bureau of Alcohol, Tobacco, Firearms and Explosives and the Chicago Police Department bomb unit.

At least 10 ambulances were dispatched to the scene, with six transports so far. The total number of injuries was not immediately clear, but according to fire officials, eight people were taken to area hospitals:

Two men were taken to Loyola University Medical Center, one in serious to critical condition and one in fair condition;

A man and a woman were taken to Mt. Sinai Hospital in fair condition;

A woman was taken to West Suburban Medical Center in fair condition;

One man was taken to Mt. Sinai Hospital in serious to critical condition; and

Two men were taken to Stroger Hospital in serious to critical condition.

“This is a devastating event and we are heartbroken for all of our residents,” said a statement attributed to Roman Viere, the building’s owner.

“Our first concern is the health, well-being and safety of our residents. We are doing everything we can to cooperate with emergency services, and we are ready to do whatever we can to support our residents.”

Fire officials said the cause of the massive explosion that blew out nearly window in the building remained unknown as investigators continued at the scene. Fire crews conducted searches of the shattered building for survivors.

Check back for updates.