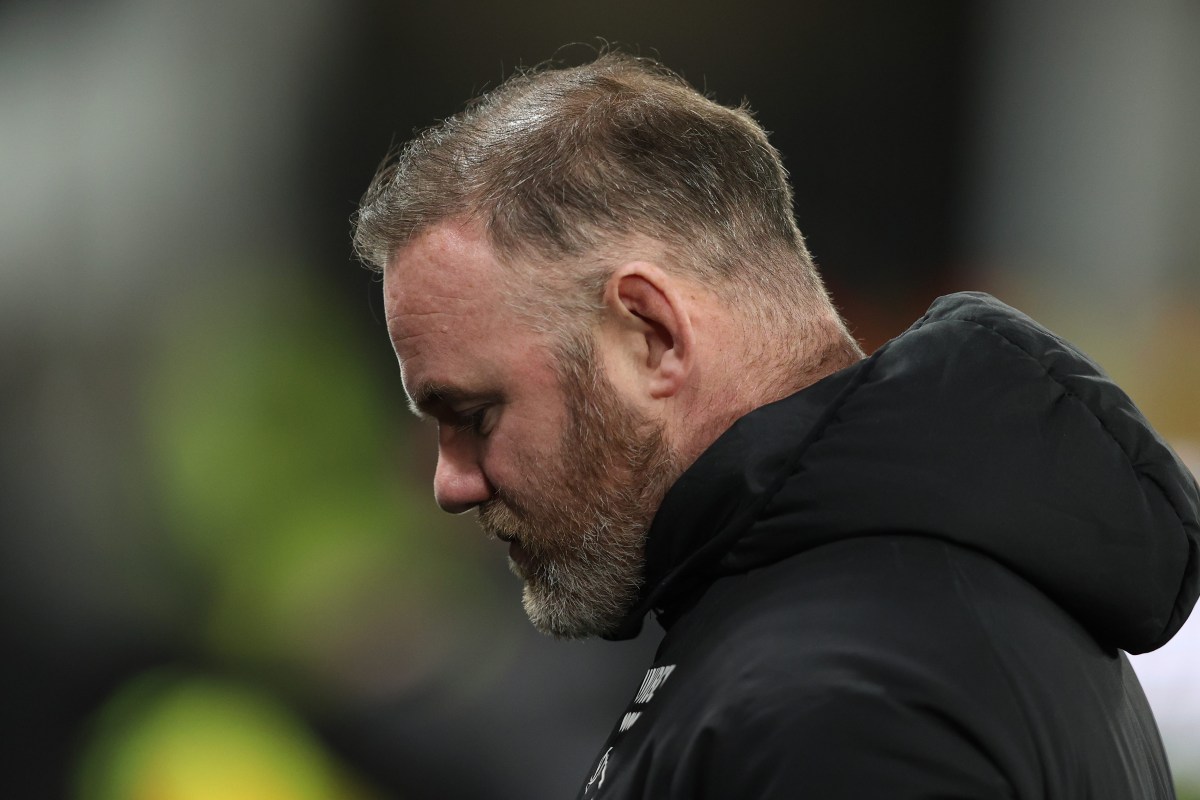 Derby County’s administrators have been asked for an ‘urgent update’ on the club’s funding after the deadline passed in the search for new ownership.

Administrators Quantuma agreed a four-week extension to find proof of funding on January 27, but the Football League have now said no such evidence has been forthcoming.

The Championship side were placed in administration back in September by former owner Mel Morris, and have been struggling to find solutions ever since.

Manchester United and England legend Wayne Rooney has managed the side past 21 points worth of penalties for entering administration, giving the club a fighting chance of remaining in the second tier.

However, that hard work may now be wiped out without funding.

The EFL said in a statement: “On 27 January the EFL and Derby County’s Administrators, Quantuma, announced a four week extension to the deadline for the provision of evidence of sufficient funding to complete the current season.

“The Administrators have not yet provided that evidence, and we await an urgent further update from them on both that and the announcement of a preferred bidder.”

The Binnie family made a formal bid for the club in January, while General Sports Worldwide are reportedly also interested, along with former Newcastle owner Mike Ashley.

Derby, though, one of the founding members of the Football League, remain an unattractive opportunity for investors.

The club have almost £30million of debt with HMRC, plus up to another £30m owed to various other creditors.