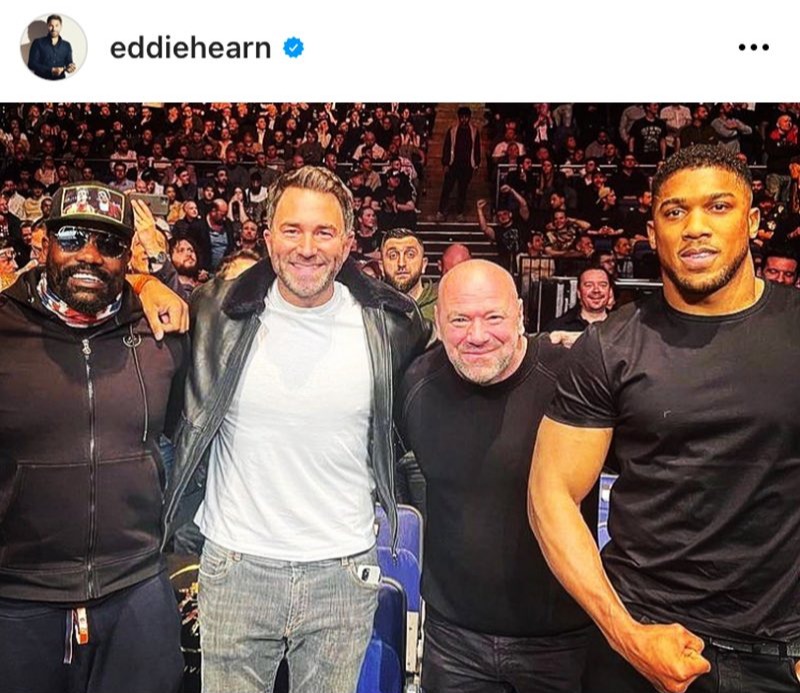 Eddie Hearn has reasoned ‘it’s a different kind of structure in the UFC’ after hearing of Paddy Pimblett’s £9,000 payday from UFC London.

Instead, he doubled his purse with a victory – a common perk in the UFC – and he ended up taking home an extra $50,000 bonus for finishing his opponent after UFC boss Dana White said all nine fighters who secured finishes deserved the bonus.

Pimblett was undoubtedly one of the main draws on the card. Although he fought third from last, he was paid like an opener because that’s the early UFC deal he has. It was only his second fight in the promotion.

In other worlds, like pro wrestling for example, you’re paid for an event based on what you’re drawing power is on that card.

The UFC has been at the centre of fighter pay discussions for a while now with Jake Paul driving the conversation insisting that White raise the percentage fighters get out of UFC’s profits and introduce healthcare as a benefit.

When asked about Pimblett’s payday, Hearn reasoned the UFC have a method that works.

“It’s a different kind of structure in the UFC and there are a lot of benefits of being with the UFC,” Hearn said in an interview with “Boxing King Media.”

“What I can tell you is that being up close and personal to it, every one of those fighters who won, got out of the octagon, ran around and cuddled Dana White.”

Hearn sat with White and Anthony Joshua at the O2 Arena and soaked in the action up close.

“All I’m telling you is I sat next to a very passionate man, he was emotional about fighters, he was invested in the fighters, the sport,” Hearn added.

“They’re running a business as well and it’s up to the fighters and their representatives to get the best deal they can, so I saw a lot of happy fighters at that event and I saw a great event as well.”