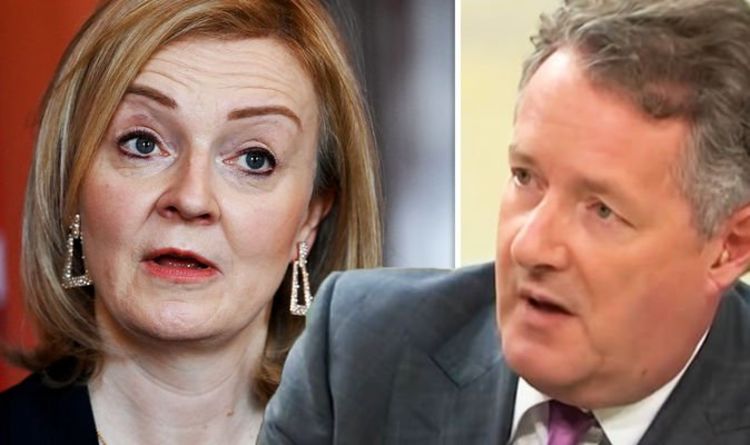 Former Good Morning Britain presenter Piers Morgan has hit out at Foreign Secretary Liz Truss, branding her interview with LBC “excruciating”. The outspoken media personality, 56, didn’t hold back as he blasted the politician for “not having a clue” as she spoke about how the UK would respond to an “attack from Russia”.

In view of his 7.9 million followers, the former newspaper editor shared his thoughts on the interview earlier today.

Piers wrote: “This is excruciating.

“The Foreign Secretary, who wants to be Prime Minister, doesn’t seem to have a clue what she’s talking about on the vital foreign policy issue of the moment,” he added.

The star also shared a short clip of LBC host Nick Ferrari interviewing the Foreign Secretary on the topic of how the UK would react to a “Russian attack”.