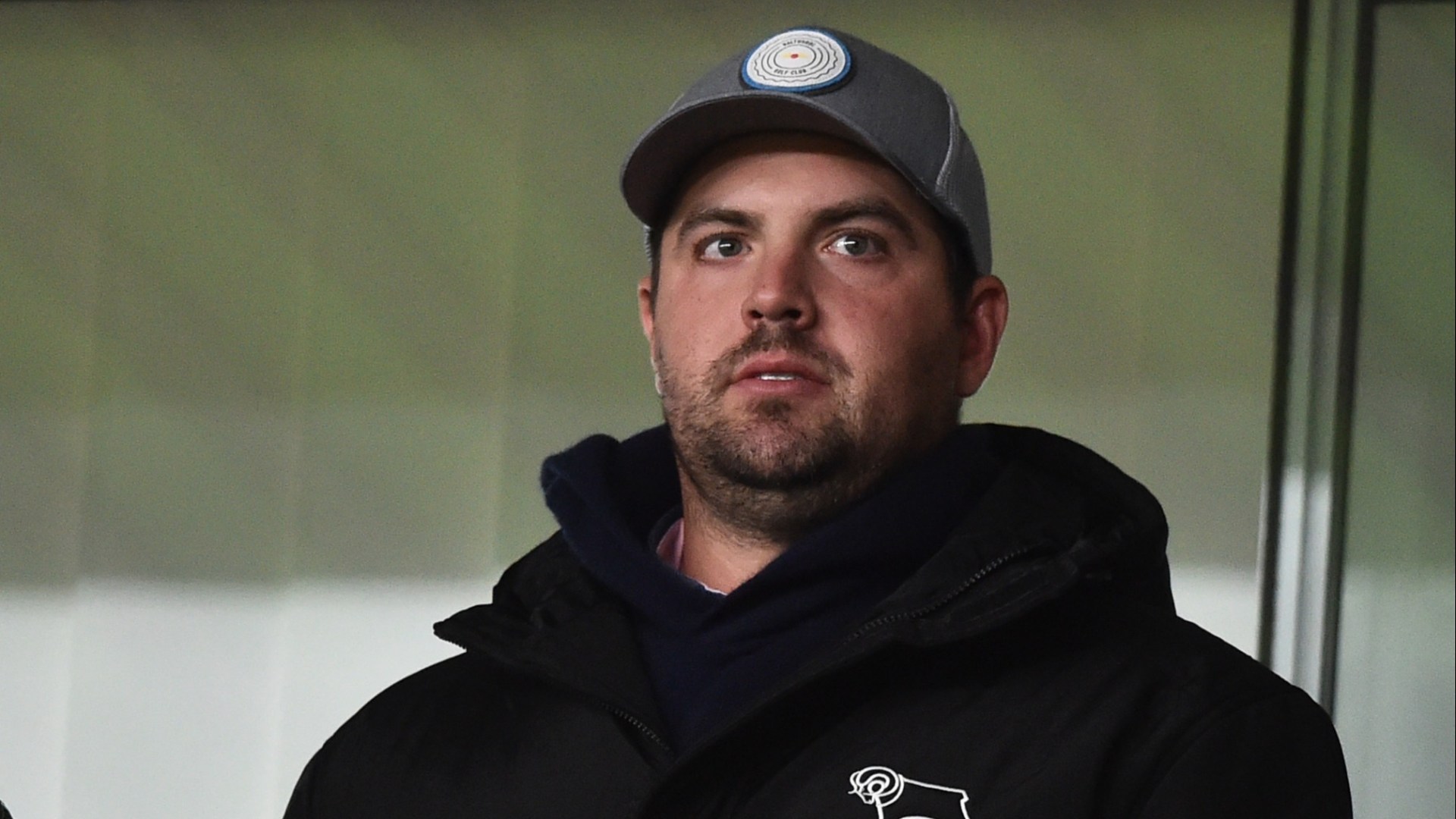 Derby County’s administrators have confirmed prospective buyer Chris Kirchner has not met the deadline to provide proof he can purchase the League One club.

Kirchner, who was named as the preferred bidder in April, was given until 5pm on Friday to show he was in a position to complete the deal.

A statement from administrators Quantama read: “Further to our update yesterday evening, and despite the best efforts of the parties, Mr Kirchner has, as of yet, not provided us with satisfactory evidence that he is in a position to complete the acquisition of the club – albeit he continues to work on this.

It appears American businessman Kirchner is still pursuing the deal, having exchanged contracts with the joint administrators on May 16.

The EFL, which had given conditional approval to Kirchner’s ownership, said on Thursday it was “incredibly disappointed” by the latest hiccup in the process and called for a resolution “as a matter of urgency”.

“If this takeover doesn’t happen and the club might potentially collapse, we might not get paid in June and us footballers can worry about ourselves, but it’s the football club as a whole.

“It’s not just the fact that people might not get paid, it’s people’s livelihoods in terms of paying mortgages and things like that, plus the fans on the other side of it who have an investment into the club of however long they’ve been alive and been supporting this club.

“It’s important to find a resolution, whatever that’s going to be, sooner rather than later, because it’s obviously dragged on for the whole season.

“We’ve tried to not let it affect us, even though it’s difficult, but now it’s desperate measures.