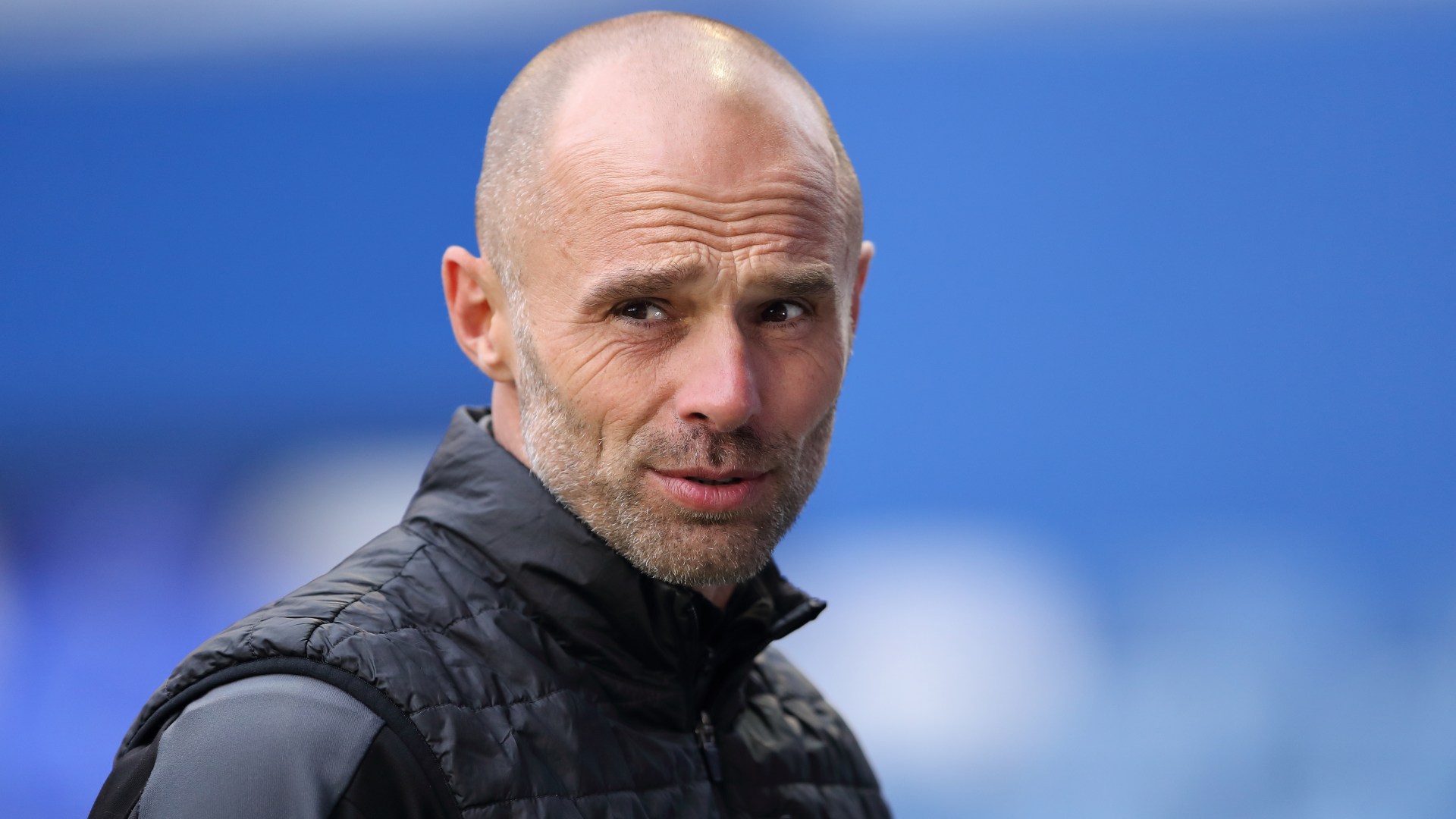 The Rams have told Liam Rosenior that he is no longer interim manager as the club prepare to confirm Warne as Wayne Rooney’s permanent successor.

Warne has overseen six successful years at Rotherham – who currently sit eighth in the Championship after a bright start to the campaign.

Derby, meanwhile, are seventh in League One as they bid to fight their way back into the second tier.

Warne is a man with experience when it comes to winning promotion from League One, having guided the Millers back to the Championship three times in six years, boasting a 100 per cent success rate.

It is understood the Rams have had eyes on the 49-year-old Englishman since July.

Derby have now agreed a compensation deal with Rotherham, while Rosenior is expected to remain at Pride Park as part of the coaching staff.

The Rams were were put into administration at the start of last season and subsequently relegated from the Championship after being hit with a combined 21-point deduction.

After fears for their future, the Rams are now seeking stability after being bought by Derbyshire-based property group Clowes Developments Ltd – a company owned by owned by lifelong Derby fan David Clowes.

Watch the World Cup with talkSPORT

At talkSPORT we are powered by fans, so come and join us for the ultimate World Cup fan experience this winter – at the talkSPORT Fan Zone.

In a huge indoor venue under the arches at Waterloo in London, we’ll bring you live screenings of every World Cup game.

There will be Q&As with talkSPORT talent, you’ll be part of our live broadcasts, and there will be plenty of food and drink on offer too.

Come and enjoy the best World Cup fan experience in London – and enjoy a pint on us – with tickets for England and Wales’ group stage games on sale now HERE!