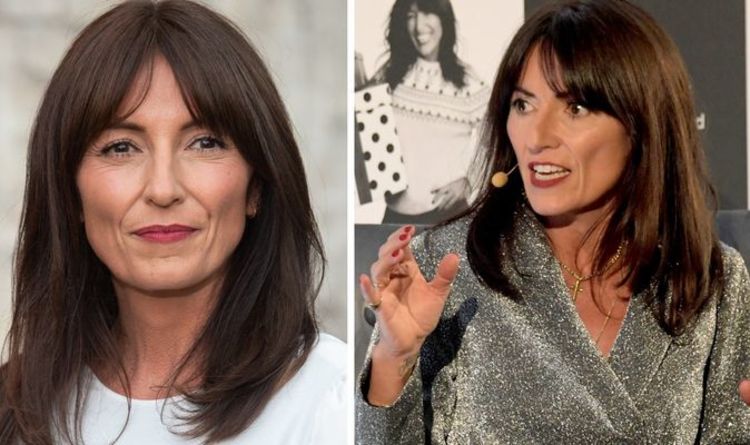 Davina recalled a journalist once bringing light to a comment she made eight years ago, to which she responded, saying: “I’ve changed my mind.”

And there’s nothing wrong with having a change of heart about something or someone, the former Comic Relief host declared, otherwise her understanding of life would have ultimately come to a standstill.

“Sometimes people could have been racist or homophobic 10 years ago, 12 years ago and they might have met somebody along the way who’s made them change the light,” the brunette shared.

Elsewhere, Davina recently kicked off the season premiere of her new series Language Of Love on Channel 4.