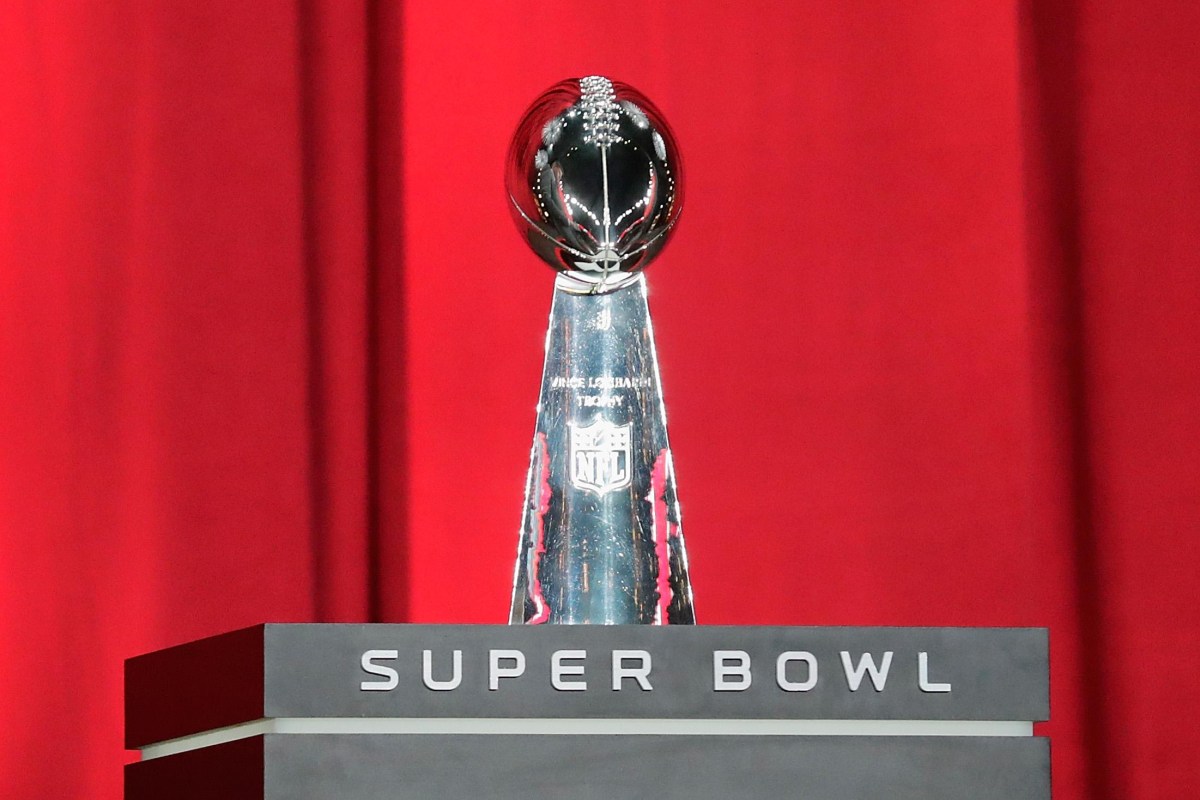 The 2022 Super Bowl is just around the corner as the sporting world prepares for one of the biggest events on the planet.

Last year’s showpiece event was played out in Tampa, Florida where the Tampa Bay Buccaneers secured a 31-9 victory over the Kansas City Chiefs.

It pitted superstar quarterbacks Tom Brady against Patrick Mahomes with the experienced Tampa legend claiming MVP ahead of the 26-year-old Chief’s talisman.

This year looks set to be another brilliant event with the road the Super Bowl LVI well under way.

Here’s everything that you need to know ahead of this year’s Super Bowl.

Super Bowl LVI will take place at the SoFi Stadium in Inglewood, California.

It last took place in the Los Angeles area in 1993, when the Dallas Cowboys beat the Buffalo Bills 30-13 in Super Bowl XXVII at the Rose Bowl in Pasadena, California.

The Super Bowl will last 60 minutes with four quarters of 15 minutes each.

The famous half time show will be headlined by Dr. Dre, Snoop Dogg, Eminem, Mary J Blige and Kendrick Lamar.

Providing that the match doesn’t go into overtime, the contest should finish at around 3am UK time.

Super Bowl LVI will be televised live in the UK on both BBC One and on the Sky Sports network.

talkSPORT will also have live radio coverage of the event with full details to be revealed closer to the time.

Super Bowl 2022: What teams are playing?