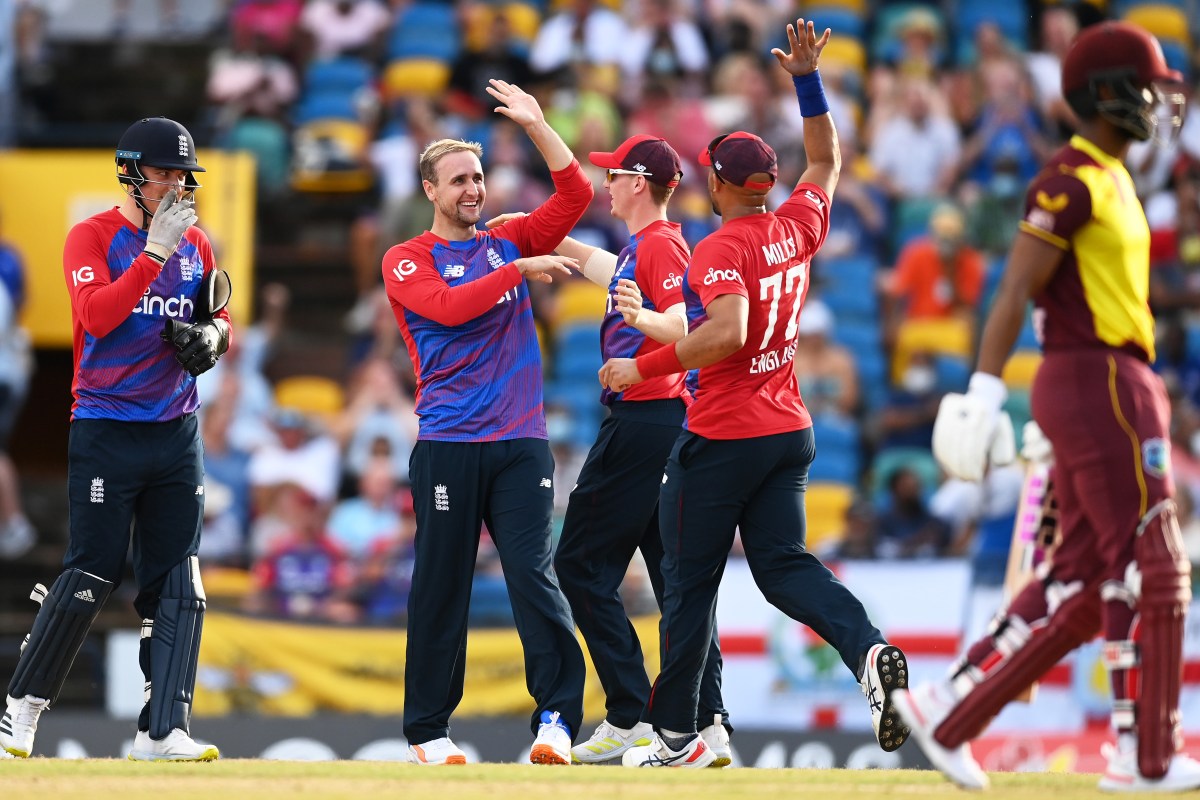 England will need to bounce back in their fourth t20 clash against the West Indies on Saturday night to avoid an early series defeat in the Caribbean.

England, led by stand-in captain Moeen Ali, lost their third match in Barbados after the Windies smashed a brilliant 224 to take a 2-1 lead in the series.

Rovman Powell hit a stunning 107 off 53 balls – which included 10 sixes – to take the game away from the visitors.

This weekend will see a double header of games to finish off England’s tour but they must win on Saturday to level the series again and set up a winner-takes-all match on Sunday.

Captain Eoin Morgan should return after he pulled out just before the third t20 with a slight quad injury.

The fourth t20 clash is taking place on Saturday, January 29 and the first ball will be bowled at 8pm UK Time.

The match is being held at the Kensington Oval in Bridgetown, Barbados.

The fifth and final game will then be held on Sunday.

talkSPORT 2 will bring you full coverage of the match with our show starting at 8pm.

Following the third t20, England star Ali said: “A fantastic partnership took the game away from us but I’m proud of the way the boys batted at the end.

“We are confident in our side and we said from the start it would be a brilliant series.”

Man of the match Powell added: “I know I can strike the ball well. I had a problem against wrist spin and the last seven months I went away and have been working on that and opening up the off side.

“Everything came out of the middle today.”