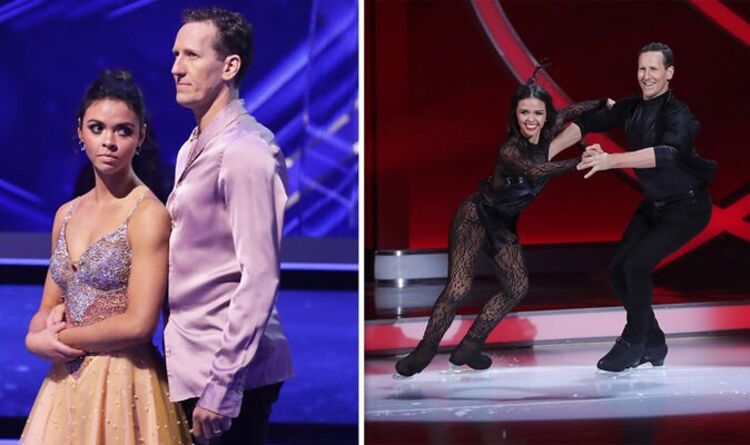 “I was worried at first that we wouldn’t bond, but because we’re both ­performers and I’m a mature 25-year-old, I’m comfortable.”

She went on to share Brendan is a “kid at heart” and suggested the star had lost some weight putting his all into the process.

“He falls and gets up and it amazes me how his 45-year-old body can handle so much strain. He says all the time that he has toned up,” she reflected.

She went on to clear up any claims about Brendan’s “fiery” persona, which he was previously known for on Strictly.