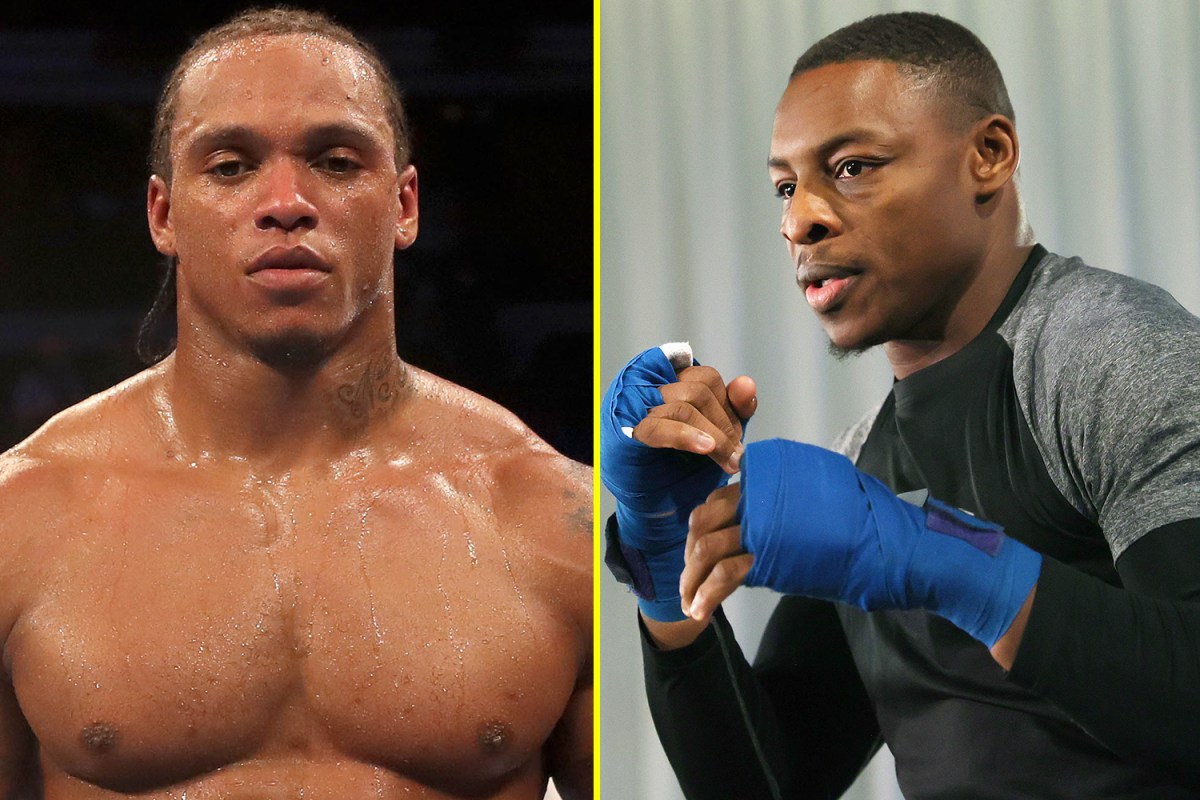 Dan Azeez wants to take on Anthony Yarde next following his victory over Reece Cartwright over the weekend.

It was another impressive performance from Azeez, who stopped his opponent in the eighth round of their contest on Saturday night at Wembley Arena on the undercard of Richard Riakporhe vs Deion Jumah.

This victory builds on Azeez’s career best win last time out when he knocked out Hosea Burton in the seventh round to become the British light-heavyweight champion.

Azeez was just grateful for the chance to get back in the ring, especially after his original opponent, Matthew Tinker, pulled out of the fight and Reece Cartwright had to step up on late notice, as Azeez explained to IFL TV.

“I was thanking Reece after the fight, because after Tinker got pulled off the card, I could’ve not been fighting and he stepped in when he didn’t have to.

“So, he’s allowed me to make some money and feed my family and he can feed his family and that’s what it’s all about, it’s a gentleman’s sport.”

“That’s the title I want,” he added. “Whoever’s got it, let’s get it on… I just want to get in the mix with all the guys they’re saying are up there.

“We’re in an era of good competitors in the light heavyweight division, so it would be a shame if we can’t all fight.”

Yarde, though, boxes under Frank Warren’s promotional banner on BT Sport, while Azeez is signed to BOXXER and Sky Sports.

This could mean the fight is difficult to make, but Azeez doesn’t want politics to get in the way of his title pursuit, saying:

Yarde is coming off the back of a terrific victory over Lyndon Arthur in their rematch, as the 30-year-old knocked him out in the fourth round to gain revenge for his split-decision defeat in their first fight.

Currently ranked in the top three with three of the four major recognised governing bodies in boxing, Yarde may have his sights set a little higher than Azeez, with hopes for another shot at the world title, following his first failed attempt against Sergey Kovalev.