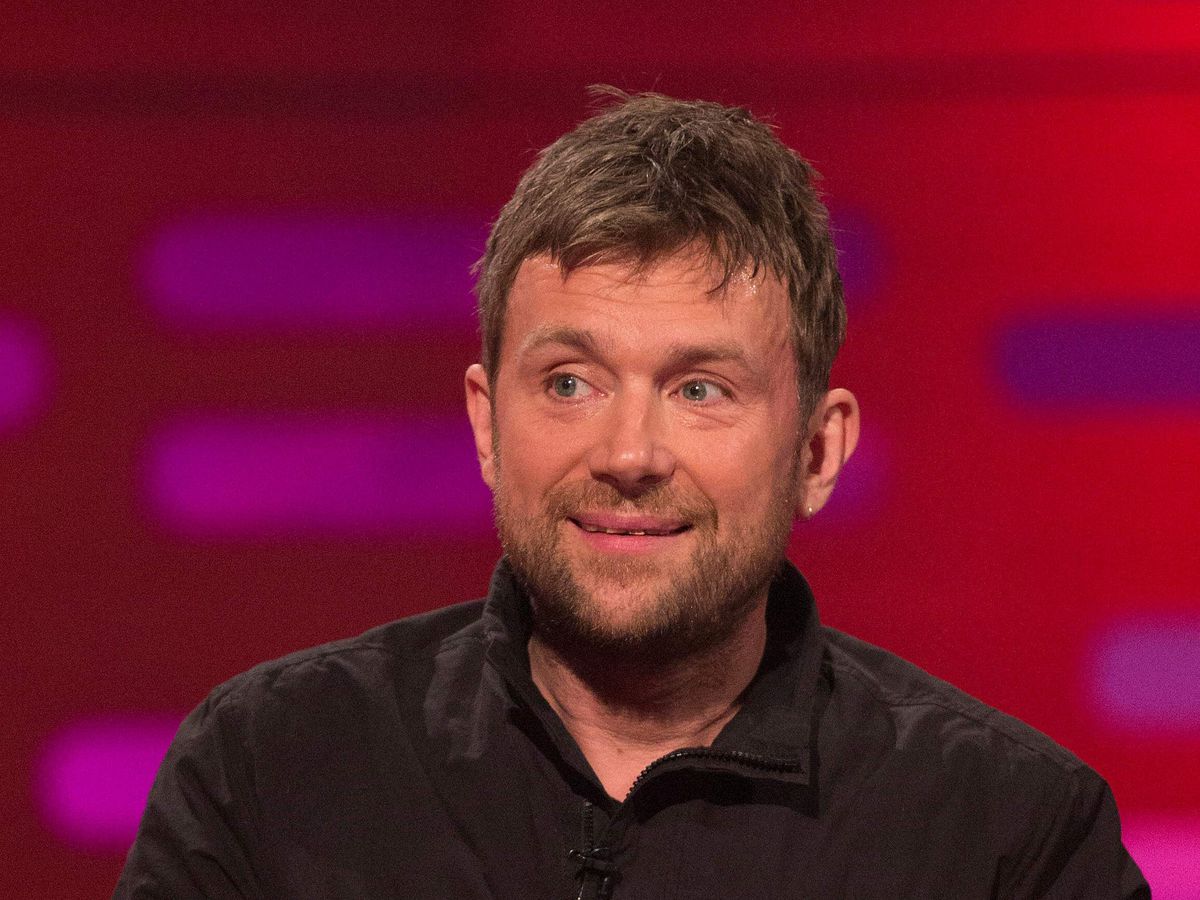 Damon Albarn has apologised “unreservedly and unconditionally” to Taylor Swift after causing outrage by claiming she does not write her own songs.

The Blur frontman said discrediting the pop megastar’s songwriting was “the last thing I would want to do” during an exchange on social media.

British musician Albarn, 53, said in an interview with the LA Times that Swift “doesn’t write her own songs” and he is more attracted to Billie Eilish who is a “really interesting songwriter”.

Multi-award winning singer Swift, who topped the charts in November with the release of Red, said his claims are “completely false” and his “hot take” was damaging.

Tweeting a response to Swift’s angry message, Albarn said: “I totally agree with you.

“I had a conversation about songwriting and sadly it was reduced to clickbait.

“I apologise unreservedly and unconditionally. The last thing I would want to do is discredit your songwriting.

Prompted by a comment that Swift co-writes her songs during an interview with the LA Times Albarn said: “Co-writing is very different to writing.

“I’m not hating on anybody, I’m just saying there’s a big difference between a songwriter and a songwriter who co-writes.

“When I sing, I have to close my eyes and just be in there … a really interesting songwriter is Billie Eilish and her brother.

“I’m more attracted to that than to Taylor Swift.

Swift, 32, reached the top spot last year with her release of Red (Taylor’s Version) which she re-recorded in a bid to regain ownership of her music.

Reacting to Albarn’s comments online she said: “I was such a big fan of yours until I saw this.

“I write ALL of my own songs. Your hot take is completely false and SO damaging.

“You don’t have to like my songs but it’s really f***d up to try and discredit my writing. WOW.”

She added: “PS I wrote this tweet all by myself in case you were wondering.”