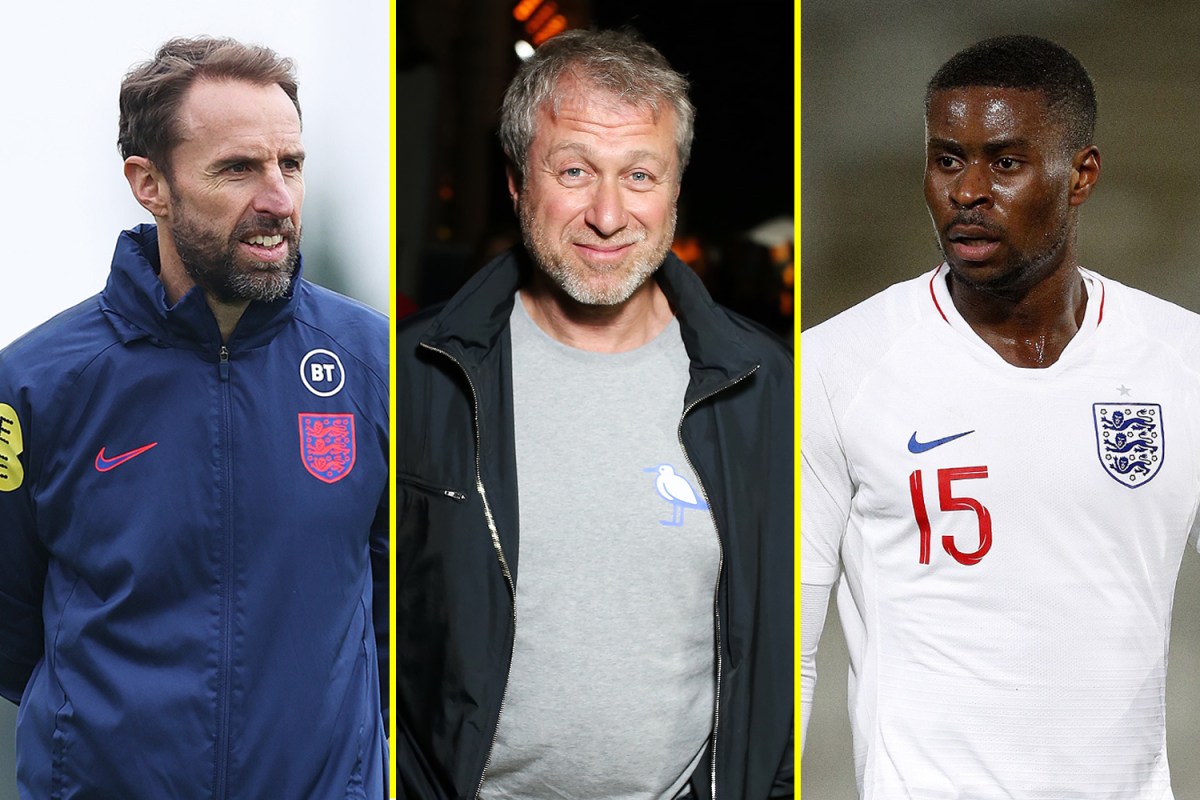 Chelsea’s sale could jump ahead quickly after Friday’s deadline for bid submissions, with a number of parties interested in buying the club following the sanctions placed on owner Roman Abramovich.

West Ham are in Europa League action tonight and we’ll build up that clash with Sevilla, as well as the crunch Premier League showdown between Everton and Newcastle.