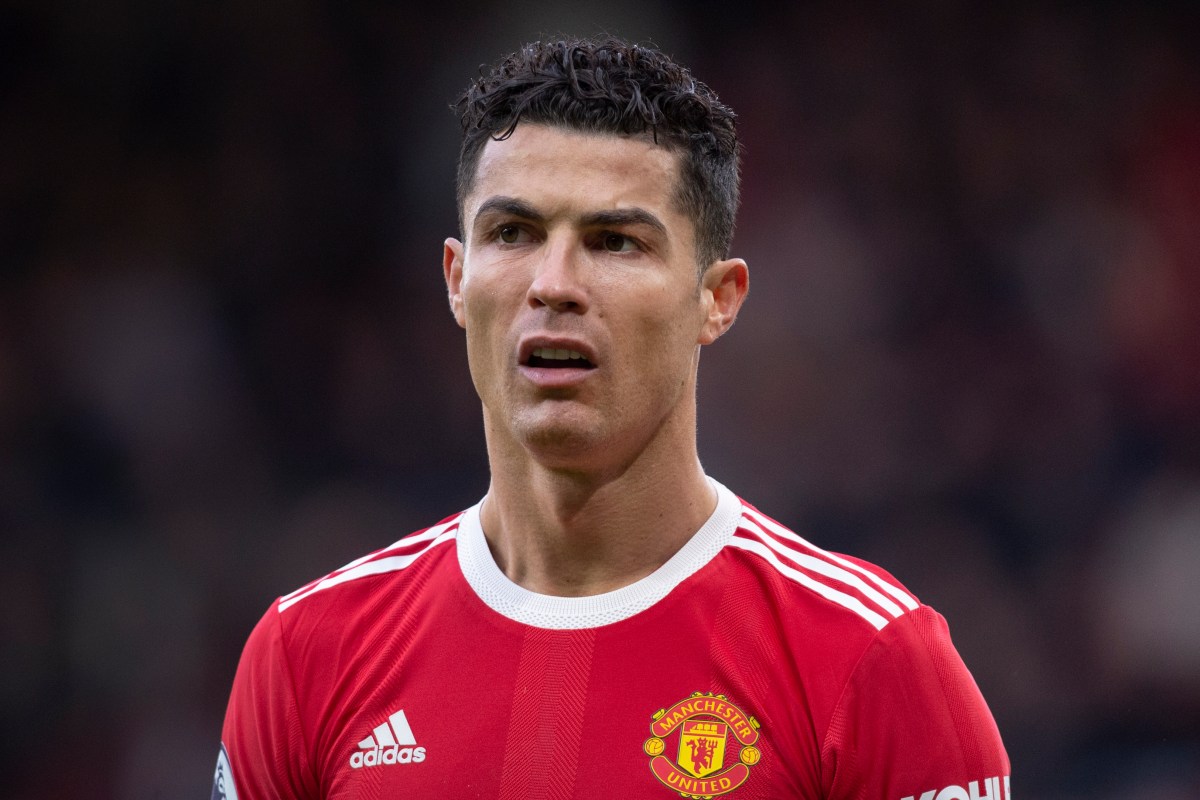 Ronaldo had been widely tipped to leave the club at the end of the current campaign should United fail to qualify for next season’s Champions League.

Spanish publication AS claim the 37-year-old has decided to ‘fulfil’ the second term of his two-year contract.

Ronaldo is thought to have close ties with Manuel Sainz, the article’s author, which suggests the chances of him remaining at Old Trafford next term have skyrocketed.

The information Sainz has provided suggests the Portuguese icon could know who will be entering the hot seat in July.

Ronaldo believes United can challenge for both domestically and in the Champions League next season.

Ralf Rangnick’s side have not won a trophy since 2017, and this season is likely to be the Portugal international’s first without silverware for 12 years.

The five-time Ballon d’Or winner is hopeful the club bring in the right appointment when Rangnick moves into his consultancy role in the summer.

Paris Saint-Germain boss Mauricio Pochettino was favourite for the job, and Ajax boss Erik ten Hag was also linked, but Chelsea chief Thomas Tuchel is also said to be in the running.

While Ronaldo looked set to depart, it is believed he has had a change of heart. He is currently the clubs top scorer with 18 goals since his return last summer.

The Red Devils are currently fifth in the Premier League, a point behind Arsenal, but having played two games less than the Gunners.