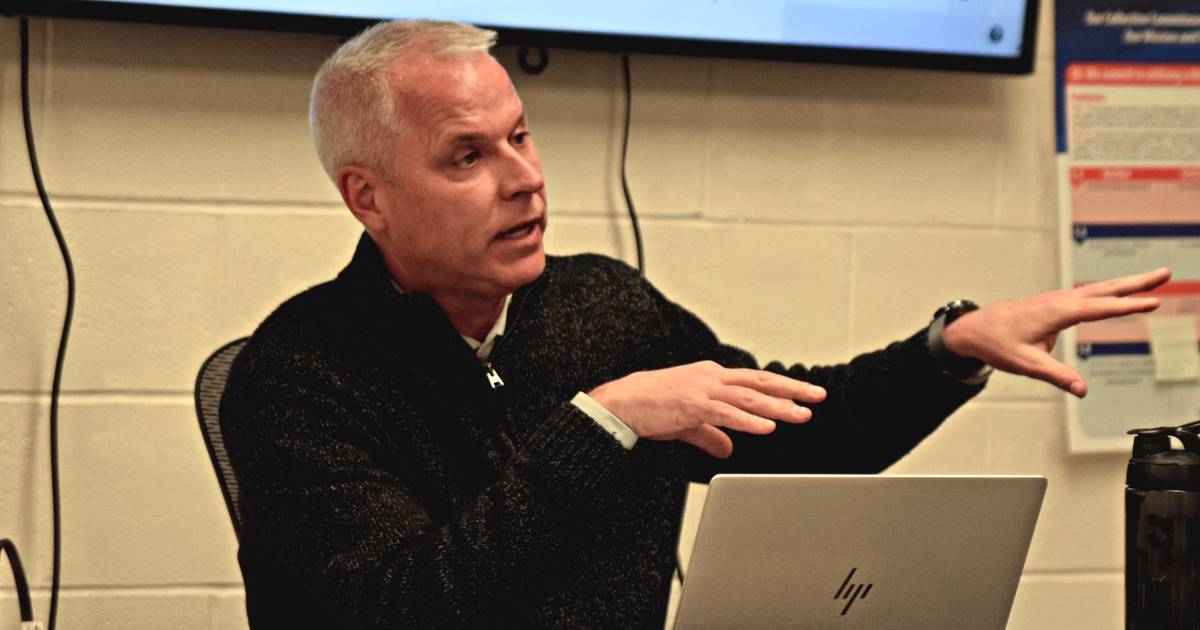 Several months after the offers were made, two Colfax-Mingo staff members have accepted the district’s offer for early retirement.

Superintendent Erik Anderson began the Jan. 17 Colfax-Mingo school board meeting by giving his report to the board on the various early retirement packages that had been offered to staff members several months ago.

In his report, Anderson announced Denise Williams, a title one teacher at the elementary school, decided to accept the offer of early retirement.

Interviews to fill Williams’ position will begin very shortly and will most likely be filled by someone already employed by the district.

“The title one position will be filled internally within the next few weeks and voted in during next months meeting. We’ve already started talks with several people who are very interested,” Anderson said.

Anderson also reported a staff member at the senior high will be accepting the district’s offer of early retirement. The position will also likely be filled by another district employee.

Moving on, Anderson then informed the board of an issue that began on the morning of Jan. 17. The boiler at Colfax Senior High broke down early in the morning, but no classes were being held due to a scheduled professional development day for the whole district.

“We have called someone in and they managed to get it up and running again, but they informed us that the boiler needs either some not inexpensive repairs or needs to be replaced soon,” Anderson said.

Anderson ended his report by assuring the board that the district already had people looking into the issue and that they were weighing the options between repairing the boiler or replacing it.

No official decisions were made by the board during the meeting regarding the issue.

Finally, Anderson announced the district is looking into possibly switching its student information and grading systems from its current software from JMC to Infinite Campus.

The possible system change sprang from a survey submitted to the district after a district-wide teacher meeting.

An overwhelming 90 percent of teachers preferred Infinite Campus over JMC due to the former being far easier to use and navigate compared to JMC.

According to a cost breakdown, the current annual cost of JMC is $12,250, while Infinite Campus costs $16,831. But the board agreed the difference in cost seemed negligible when factoring in the amount of time saved when using the new system.

“$4,000 is nothing compared to the time saved by our staff by giving them access to a system which is far more user friendly,” Anderson said.

Another reason cited for adopting Infinite Campus was the very real possibility the system might become the new state-wide standard.

“It has been suggested that in the next few years Infinite Campus may become a state-mandated system, so it will be better to adopt it before then,” Anderson said.

No official decision was made on this issue during the meeting.

In other business the board:

• Announced the district’s kindergarten roundup will begin in February instead of April in order to limit open enrollment to other nearby districts.

• Discussed the upcoming 2022 – 23 district calendar. It is likely that the school year will begin sometime in mid-August while also giving teachers a development day sometime in October.

• Approved the rehiring of two paraprofessionals

• Reminded everyone that next months school board meeting will be taking place on Feb. 14 instead of Feb. 21 due to President’s Day.

• Announced that two-thirds of district staff is vaccinated against COVID.