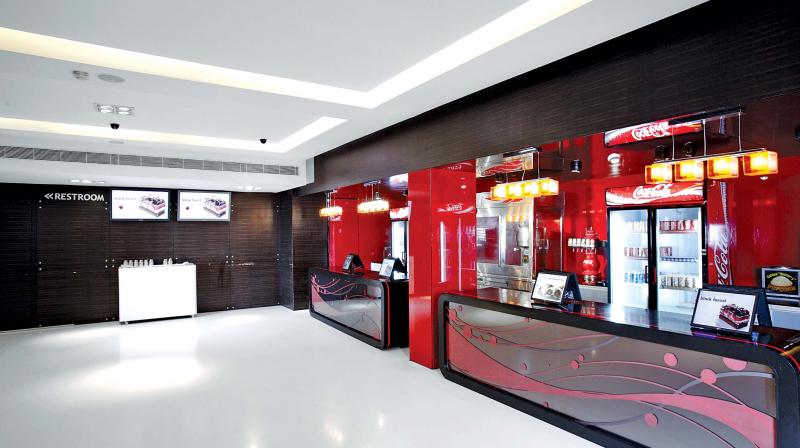 Vijayawada: Cinematography minister Perni Venkataramaiah on Thursday announced that online sale of cinema tickets will commence in Andhra Pradesh during April or May.

He disclosed that two firms have participating in tenders called for sale of cinema tickets online. AP Film Development Corporation will select the vendor soon, he stated.

Venkataramaiah maintained that to encourage shooting of films in AP, state government has started providing all requisite permissions free of cost through a single window. He said governments in Telangana and north India collect a fee before allowing shooting of movies in their states.

Referring to film RRR directed by Rajamouli, the minister said state government has received an application seeking upward revision in cost of tickets for viewing this film, which has cost Rs 336 crore to produce, excluding the remuneration given to hero, heroine and director of the movie. Venkataramaiah said AP Film Development Corporation and home secretary are examining the application.

Once they clear it, the file will go to Chief Minister Y.S. Jagan Mohan Reddy. Subsequently, the state government will issue an order fixing the cost of ticket keeping in mind production cost of the film.

The minister said while allowing levy of additional charges on cinema tickets, it will be ensured that they cause no burden on cinegoers or undermine the film industry. He pointed out that GO13 issued on March 7 provides for higher ticket prices in case production cost of a film is more than Rs 100 crore, excluding the remuneration paid to hero, heroine and director.