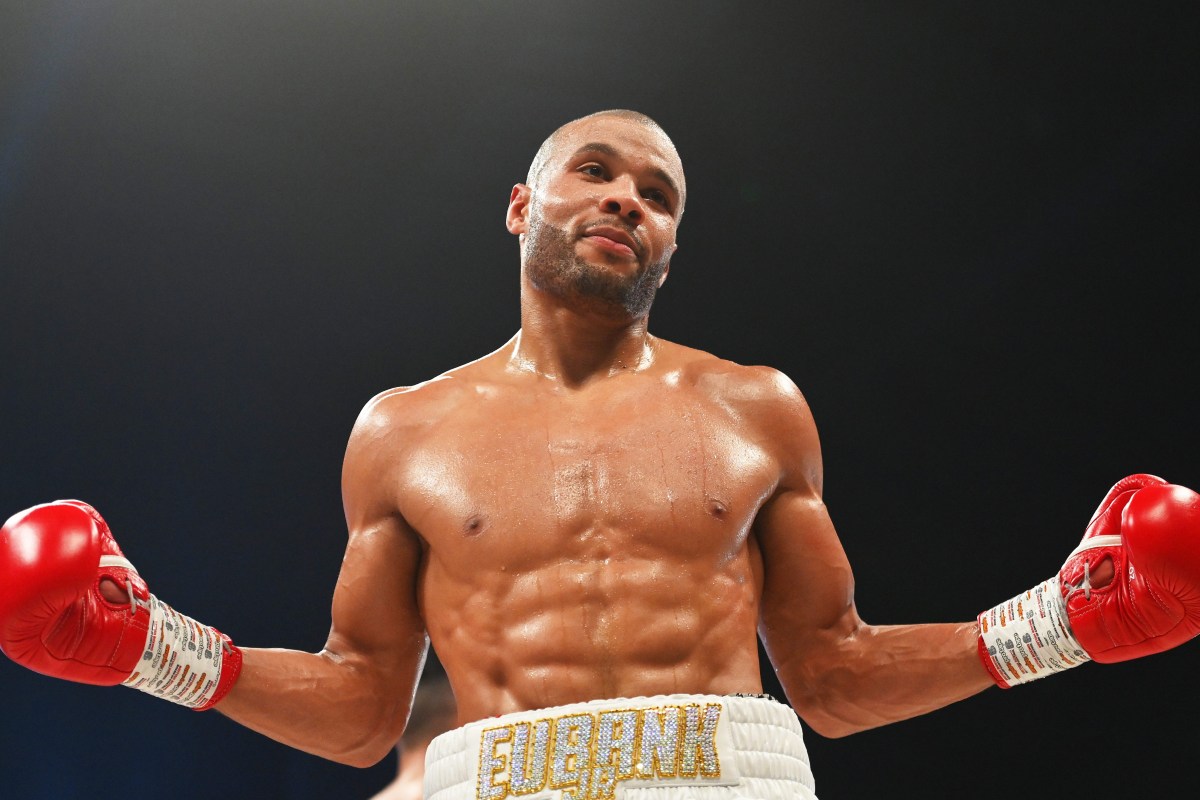 Chris Eubank Jr and Liam Williams are finally set to face off next weekend and the clash will be exclusively live on talkSPORT.

The fight was initially scheduled to take place in mid-December but Williams had to pull out with a shoulder injury.

A new date was set for their clash with Saturday, January 29 put in the diary.

But the bout was put on hold again following news that the British Boxing Board of Control suspended all UK boxing for the month of January.

Yet the long-awaited showdown between Eubank Jr and Williams will now go ahead after the announcement that indoor sports events can resume in Wales.

The 12-round middleweight contest will take place on Saturday, February 5 at the Motorpoint Arena in Cardiff.

talkSPORT will bring you full, exclusive coverage of the fight.

Adam Catterall will be your host with Gareth A Davies, Spencer Oliver and Andy Clarke bringing all the best build-up, the bout itself and all the ringside reaction and analysis.

They will be joined by welterweight star Conor Benn to analyse all the action.

Eubank Jr vs Williams: How to watch

This clash will also be broadcast on Sky Sports from 7:30pm.

Sky Sports customers can live stream this via the app using their mobile, tablet or computer devices.

If not, you can purchase a Sky Sports Day Pass from NowTV for £9.99.

18+. Play Safe. When you sign-up via Mobile using promo code N40 and place a bet of £10/€10 or more we will give you 4x £10/€10 free bets credited after settlement of first qualifying bet, free bets will expire 30 days after the qualifying bet is placed, payment method/player/country restrictions apply. BeGambleAware.Org

Eubank Jr: “Respect is definitely not a word I would use for my feelings towards Liam. He has said a lot of reckless things online. It doesn’t sit well with me.

“This is a grudge match, a genuine domestic rivalry. It is personal. He has made it personal. He has come here today and tried to talk about respect? It has gone too far past that now. He will pay for what he has said. He will get embarrassed.

“A real, true-life keyboard warrior. That’s what Liam Williams is.

Williams: “We all know what his strengths and weaknesses are.

“Anyone with a good jab and a bit of movement he’ll struggle with. If you stand in front of him with no head movement, he will punch holes in you.