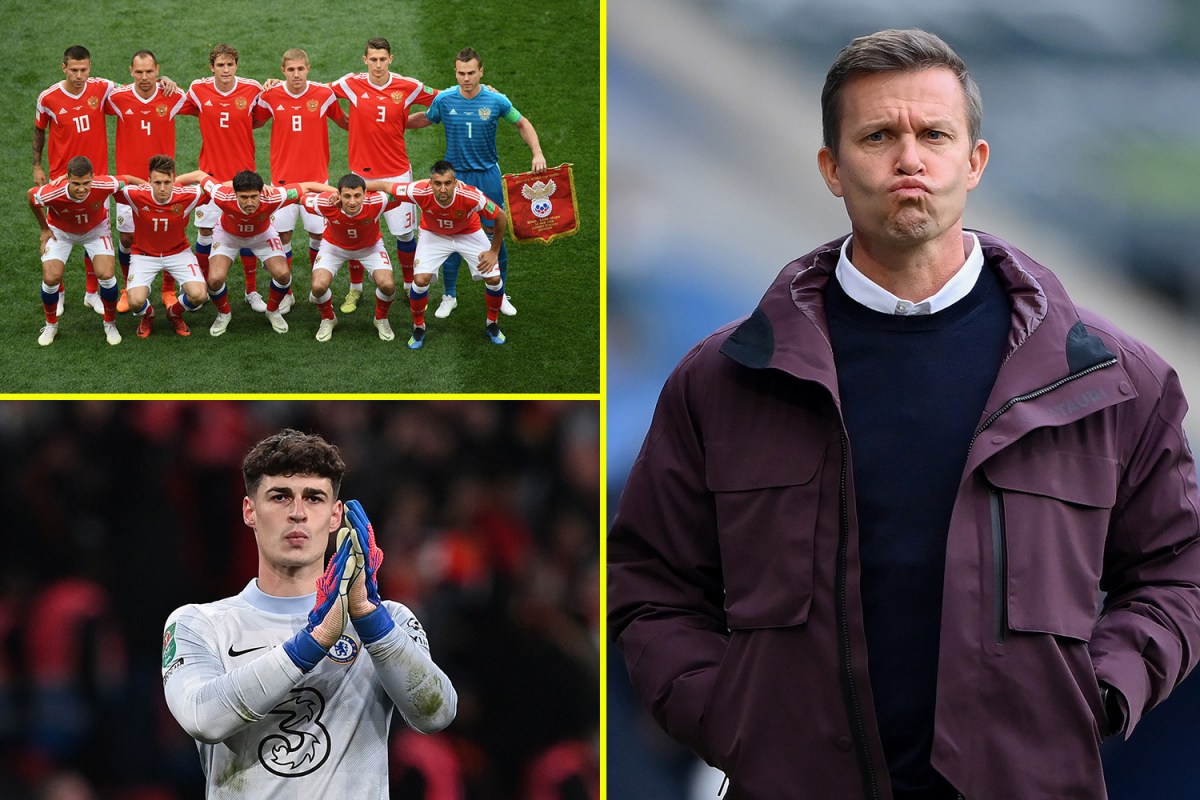 talkSPORT brings you all the latest news and gossip after a dramatic weekend of football.

Liverpool won the Carabao Cup with a dramatic 11-10 penalty-shootout victory over Chelsea.

A thrilling match, full of controversy, somehow ended 0-0 after extra-time and Blues goalkeeper Kepa Arrizabalaga, brought on specifically for the shootout, was the only player to miss.

Elsewhere, football continues to stand with Ukraine after the country was invaded by Russia, and there were numerous messages of support across the Premier League.

Nations are pushing for the Russians to be banned from the World Cup, with Poland, Sweden and Czech Republic all refusing to face them in the play-offs.

Meanwhile, Leeds are set to announce the appointment of Jesse Marsch following the departure of Marcelo Bielsa.