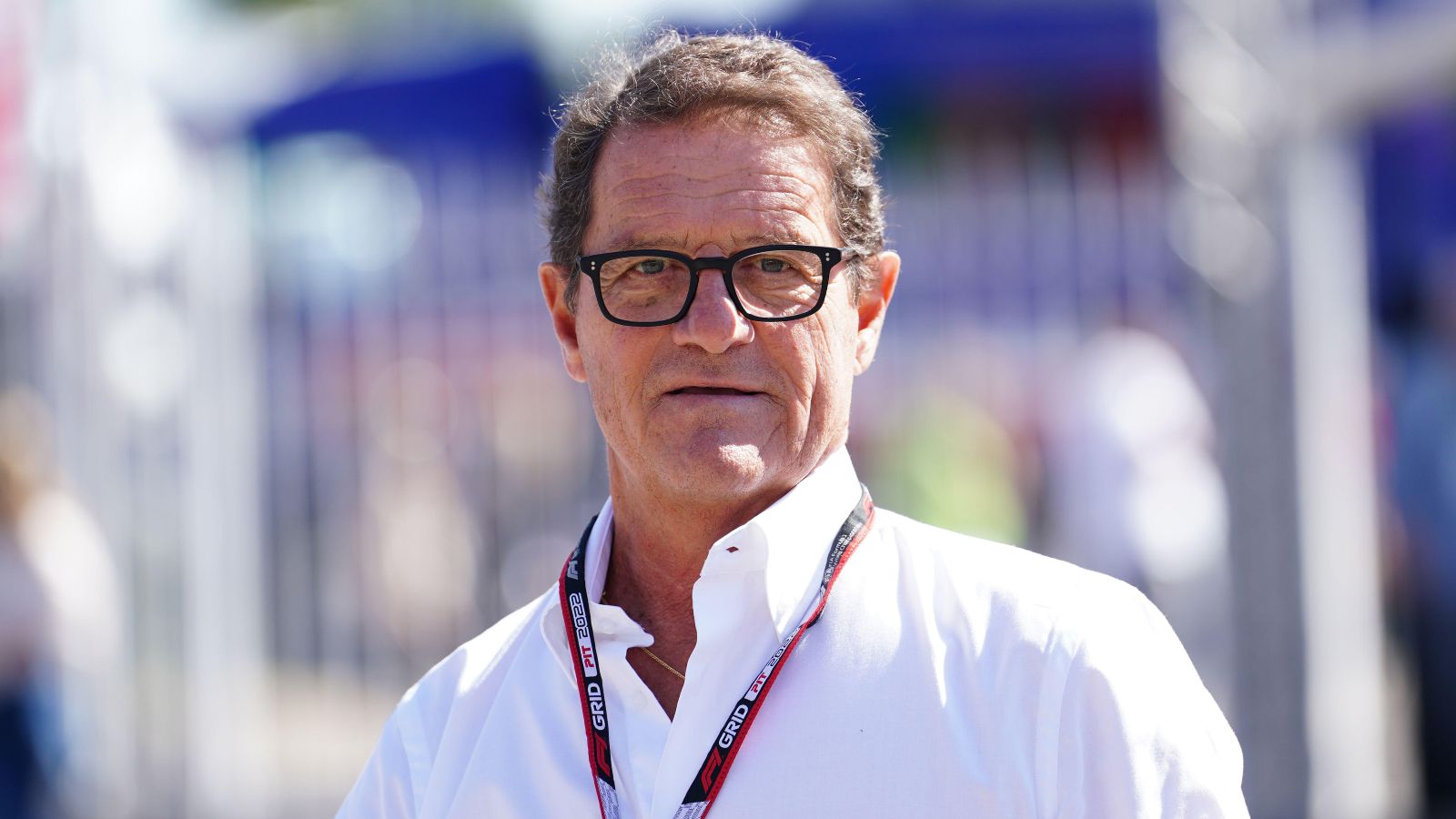 Ex-England manager Fabio Capello has argued that Tottenham Hotspur star Harry Kane is one of the best forwards of all-time.

If The Three Lions are going to be successful at this winter’s World Cup in Qatar, you have to feel that Kane will have to be at his best.

The striker looked to leave Tottenham last year following Jose Mourinho’s spell in charge but he has looked like a player reborn following Antonio Conte’s arrival.

He has perhaps been overshadowed by Erling Haaland’s heroics at Man City, but Kane has made a great start to the new season in his own right.

The 29-year-old is yet to score in the Champions League but he has grabbed six goals and one assist in seven Premier League outings.

This comes amid talk of Bayern Munich being interested in him. Kane’s contract is due to expire in 2024 and the German side are hoping to capitalise on that by signing him for a reduced fee next summer.

Kane has the small matter of a World Cup to contend with before then, though.

When asked by Sky Sports’ Kaveh Solhekol if the Tottenham star could be considered one of the greatest forwards ever, Capello responded: “I think so.

“He is lucky enough to be coached by [Antonio] Conte, who has helped him improve.

“Kane doesn’t just wait for the ball. Now he drops off and is involved in the build-up. He is a player who scores goals and gets assists.

“Looks at the greats, such as the Brazilian Ronaldo. He didn’t get many assists, he just scored goals.

“Kane is a player who gets involved in the build-up and he’s often the player getting an assist and setting up his team-mates. I think he is England’s most important player.”

This year’s World Cup is unlike any other as it is being held in the winter instead of the summer:

The Italian went onto suggest that The Three Lions may benefit from the World Cup being at this time of year:

“I’m really interested to see who comes out on top at the World Cup in Qatar,” Capello added.

“As a former England coach, when I coached the team in September, October and November, we were ready to face the best sides in the world.

“In March and April, it was so-so because the physical level was dropping and we then found it very tough in June.

“I want to test my theory that England are a great side in this period of the year, so besides having talented players and a top coach, can they be really competitive and win a major tournament such as the World Cup?”