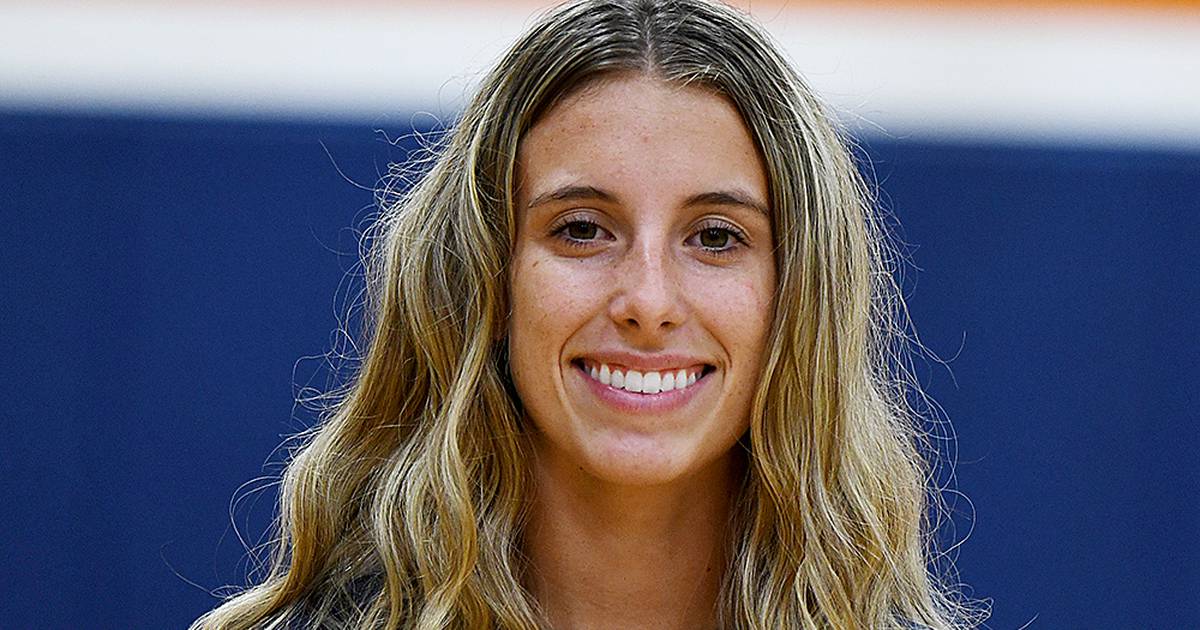 The Tigerhawks went 2-3 for the day, defeating Class 4A Perry and Madrid while losing twice to West Central Valley and once to the host Chargers.

In the loss to ACGC (7-6), Smith put down seven kills and had four digs, Cunningham had four kills and eight digs and Stackhouse delivered seven assists and chipped in three digs.

Chadwick finished with three digs, Donahue had two digs and Woods recorded two blocks. C-M was 25-of-29 in serves with four aces.

Chadwick collected five digs and Rawlins and Britney Keeney each had two digs. The Tigerhawks were 25-of-30 in serves with two aces.

In the other loss to the Wildcats, Cunningham put down seven kills and added four digs, Stackhouse finished with eight assists and four aces and Rawlins chipped in two kills and four digs.

Woods also had three blocks, Chadwick totaled eight digs and Smith collected five digs. The Tigerhawks were 34-of-38 in serves with eight aces.