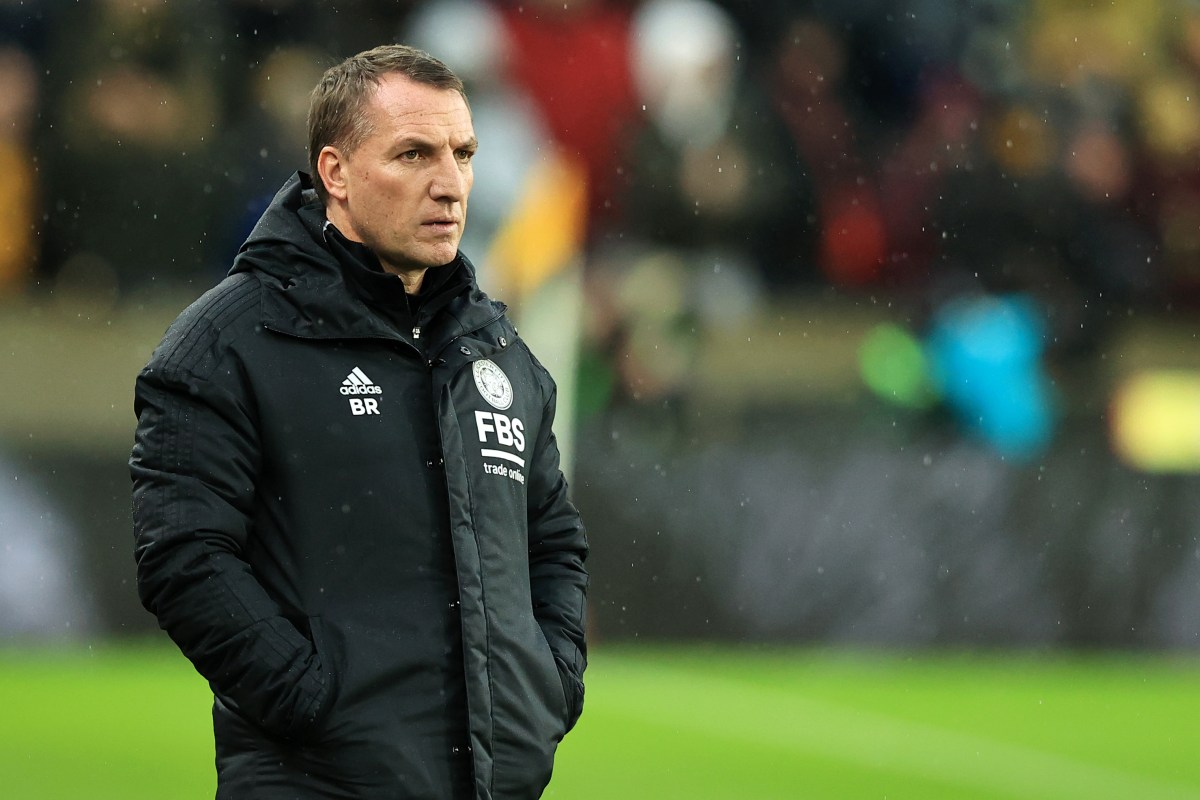 Burnley will be looking to climb out of the Premier League relegation zone when they host struggling Leicester tonight.

Burnley had a host of games postponed due to Covid and are now playing catch up.

They welcome Leicester to Turf Moor this week and a win will move them up to 15th in the table.

The Foxes, meanwhile, are slipping down the table and are without a top-flight victory since December 28.

Brendan Rodgers is coming under increasing pressure and will be desperate for three points in Lancashire.

The Premier League clash is due to take place on Tuesday, March 1 at Turf Moor.

These two drew 2-2 at the King Power in September with Jamie Vardy scoring a late equaliser for Leicester.

This game has not been selected for television in the United Kingdom with the FA Cup taking precedence this week.

However extended highlights will be shown on Sky Sports Premier League at 10:15pm.

Updates will also be live on talkSPORT throughout the afternoon.


Dejan Kulusevski song: What are the lyrics to the hilarious ABBA-inspired chant

Burnley v Leicester: What has been said?

Leicester manager Rodgers has welcomed the ‘huge boost’ provided by Vardy’s return as the Foxes seek a first Premier League win of 2022 against Burnley.

He said: “It’s always tough to be without good players and good characters as well and Jamie is a top player.

“He’s a legend in the Premier League, for everything he’s done for Leicester and his story, but he’s still got plenty of running left in him. It’s just great to have him back available. That’s a huge boost for us, of course.

“We’ve played three to four games less than other teams so my focus is only looking forward. We have to win games to work our way up the table and that’s our only notion.

“I’ve never felt any pressure from the club. They understand the path we’re on. The journey has been great. We’ve hit a period where we’ve had inconsistent results but there’s been mitigating circumstances and they understand that.

“There are sometimes breaks within that but it also makes us even more determined to get our rhythm back and get back to winning games.”