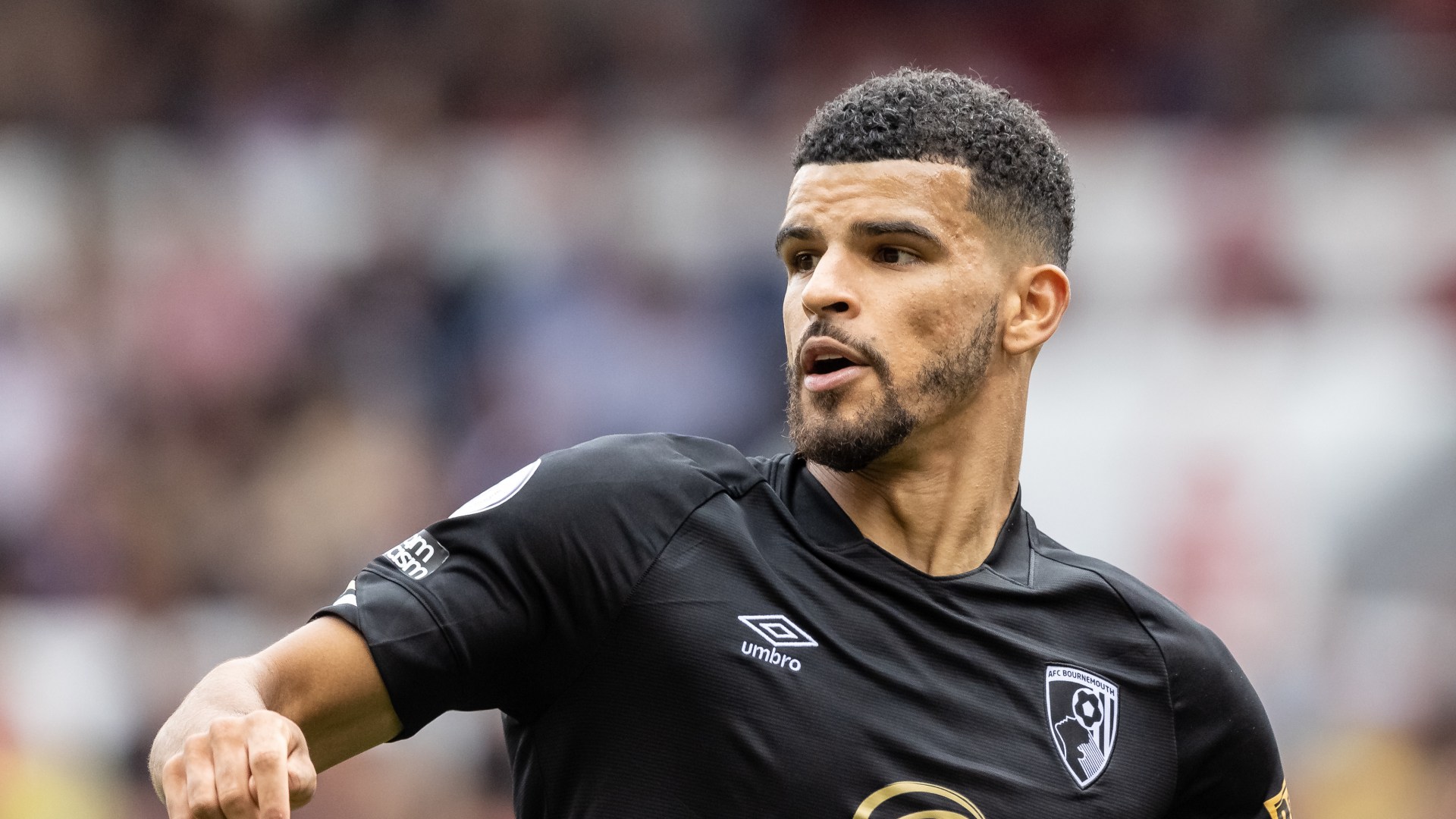 Newcastle welcome Bournemouth to St James’ Park hoping to secure their second win of the season.

The Magpies made an encouraging start to the Premier League with a thrilling 3-3 draw against Manchester City, however, momentum has slowed down since then.

The North East club are winless in four of their six league matches and, following the injury time loss at Liverpool and goalless draw with Crystal Palace, Eddie Howe must now prepare to face his former club.

However it is not all bad for the Geordies as Bournemouth haven’t been in particular been on their best form.

With just two wins out of six, the Cherries’ return to the top flight has been tricky, including that 9-0 thrashing by Liverpool, which resulted in the sacking of Scott Parker.

Therefore a win for Newcastle could be on the horizon if Bournemouth’s striker Dominic Solanke doesn’t show up.

Solanke has scored 49 goals in English league football (1 for Liverpool, 48 for Bournemouth). 45 of these strikes have come in his last three seasons (90 appearances), compared to just four in his first three campaigns (63 apps).

Not to mention the 25-year-old’s acrobatic equaliser and then tee’d up Jaidon Anthony to slot home the winner in the 3-2 victory over Nottingham Forest.

Can the Magpies secure those all important three points or will Bournemouth steal the win?


All the facts, stats and numbers ahead of Tottenham Hotspur vs. Leicester City


All the facts, stats and numbers ahead of Aston Villa vs Southampton


All the facts, stats and numbers ahead of Sheriff Tiraspol vs Man United