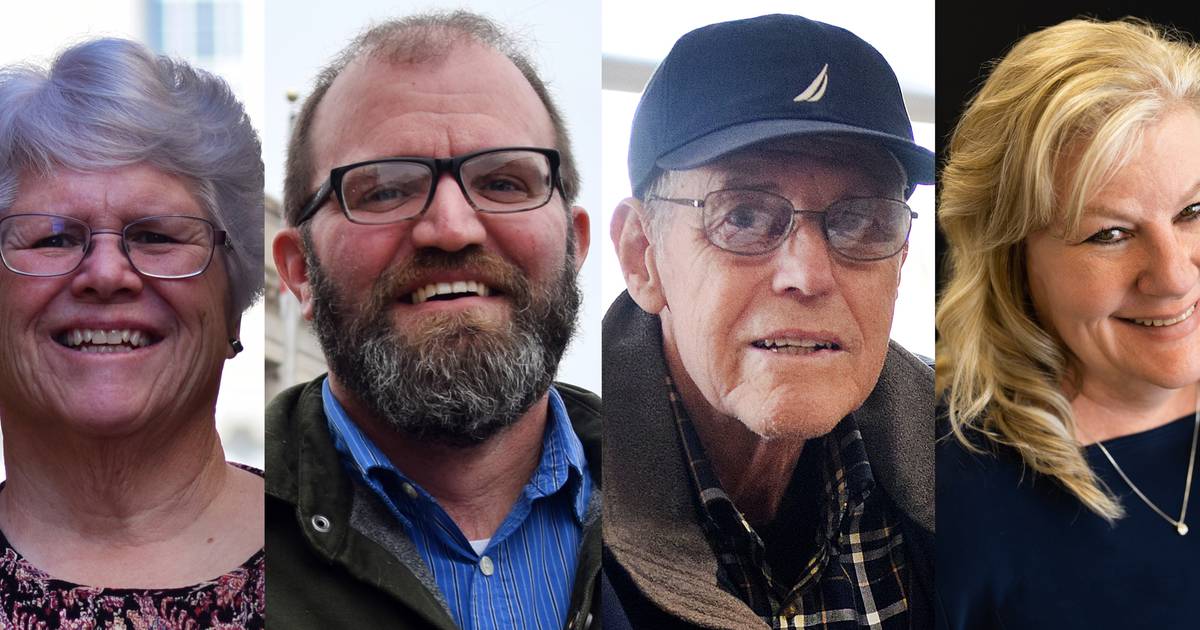 Two Democrats and two Republicans running for Jasper County supervisor did not receive enough of the votes during the primary election on June 7 to secure the nomination, which will now result in both parties having to hold nomination conventions before the candidate filing deadline on August 31.

Iowa Code says “if no candidate receives 35 percent or more of the votes cast by voters of the candidate’s party for the office sought, the primary is inconclusive.” Since Democrat Bev Price and Republican Brandon Talsma received 43.13 percent and 46.09 percent of the vote, respectively, they secure a nomination.

However, there is a second seat on the board of supervisors up for grabs in November. But Democrats Scott DeVries and Pam Olson and Republicans Denny Carpenter and Julia Prendergast did not meet the 35 percent threshold. Olson came the closest by earning 34.16 percent of the vote.

All voting results listed above have not yet been canvassed.

Jasper County Deputy Auditor Tina Mulgrew said both the Democrats and Republicans will have to go back to convention and choose a candidate. But, interestingly to note, neither party has to necessarily nominate an individual who ran before in the primary election.

“If there is somebody else they think is better qualified, they have the right and the choice to choose somebody other than who ran on the ballot,” Mulgrew said. “The parties will decide when their conventions are. They usually hold it fairly soon following the election. The filing deadline is the end of August.”

Mulgrew said the last time a Jasper County primary went to a nomination convention was in 2008.