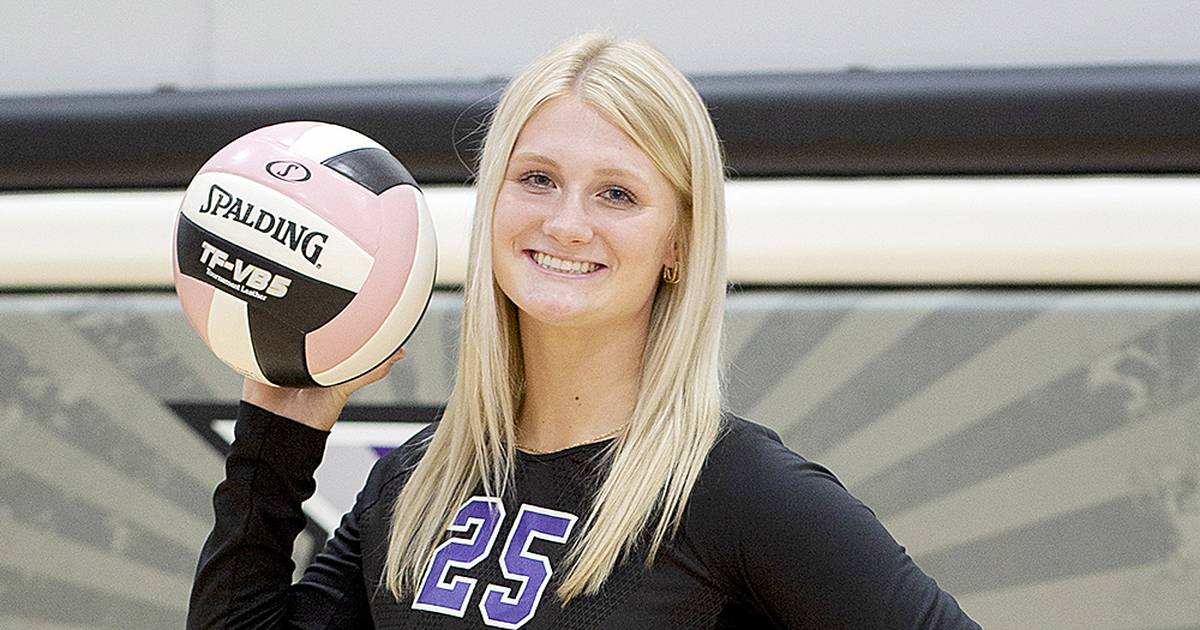 CONRAD — Baxter’s volleyball team has faced BCLUW eight times since 2015. The latest matchup on Monday though was the first meeting as conference foes and the Comets claimed their sixth straight win against the Bolts, winning 25-15, 25-8, 25-11 at home during Iowa Star Conference South Division play.

BCLUW controlled the match throughout, serving twice as many times as the Bolts and finishing with six more aces.