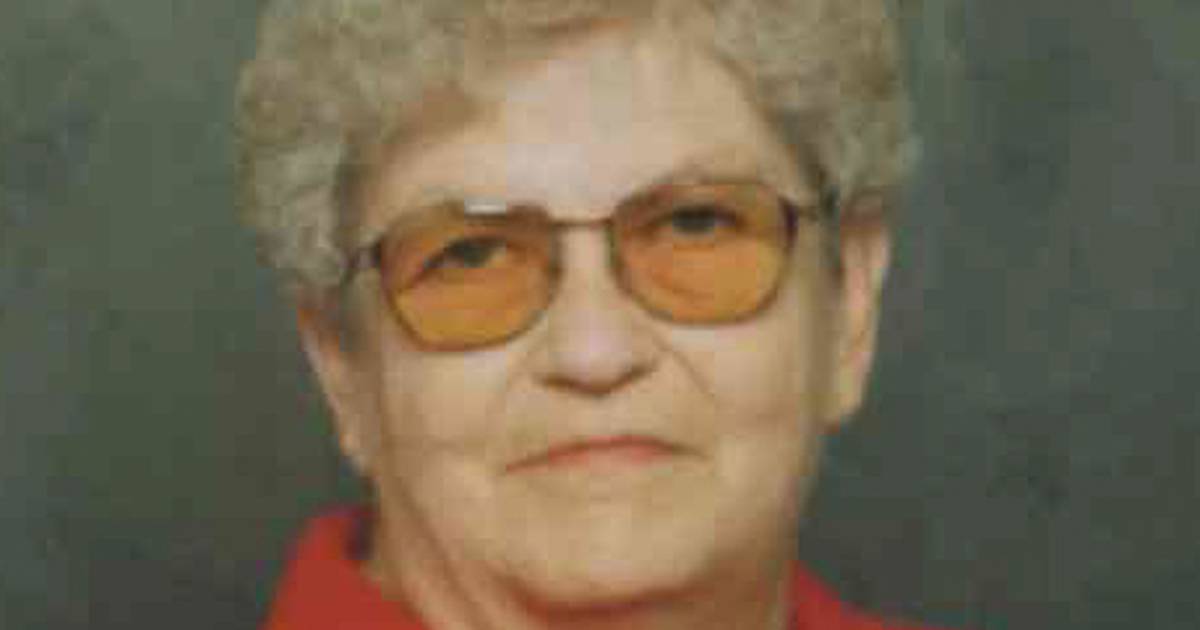 Betty Lou (Spain) Springer, 86, of Newton died on Sunday, February 27, 2022, at Accura Health Care of Newton East. A memorial service will be held at 1 p.m., Thursday, March 3, 2022, at the Wallace Family Funeral Home and Crematory. The family will greet friends after the service with a coffee time at the funeral home. Memorials in Betty’s name (checks made payable to Vicki Hock) may be left at the funeral home.

Betty, the daughter of Marion Pearson and Inez Vera (Wilson) Spain, was born on June 9, 1935, in Reasnor, Iowa. She graduated from Newton High School in 1953.  On May 9, 1953, Betty was united in marriage with Floyd Springer in Reansor. They made their home in Reasnor for a short time before moving to Newton. Betty worked at various places doing bookkeeping and accounting. She was a member of the First United Methodist Church. Betty enjoyed wintering in Texas and camping. She also was known for her faithfulness in mailing out birthday cards to friends and family.