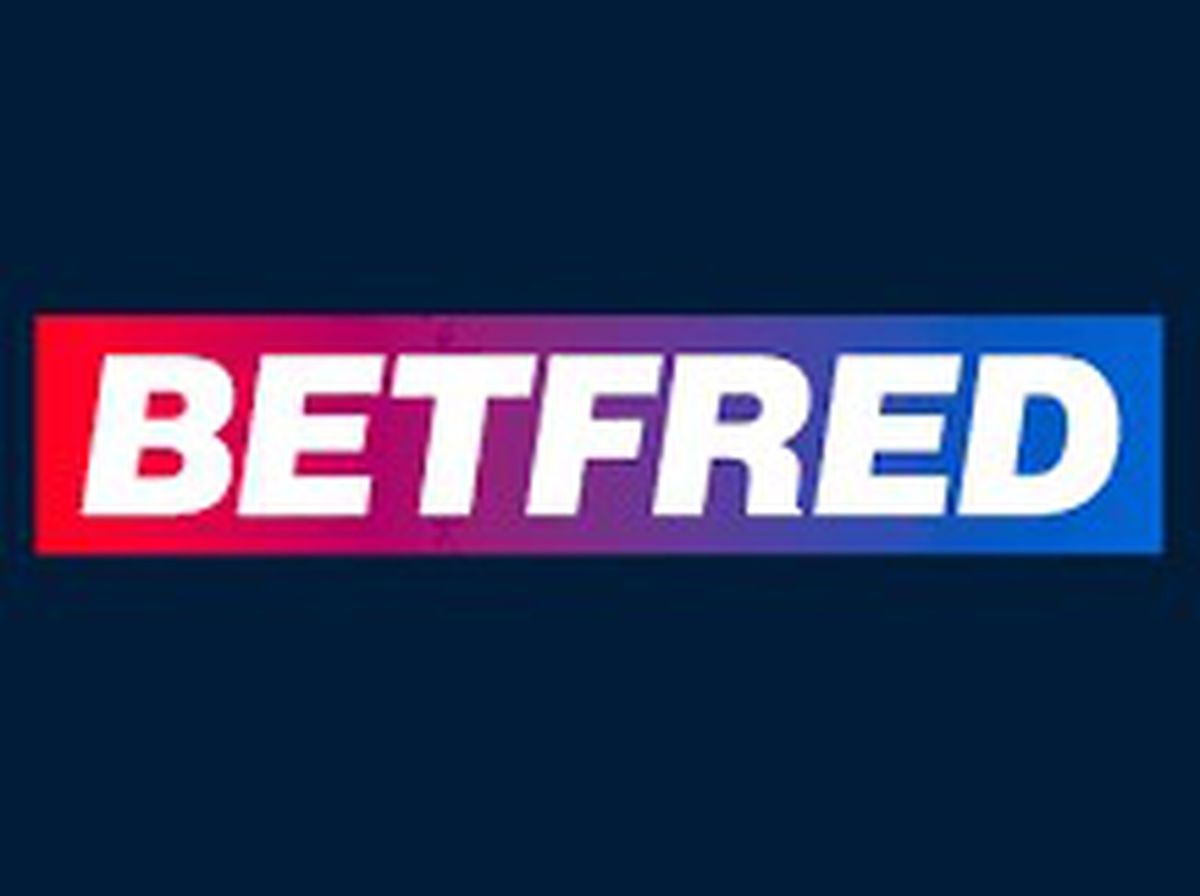 Betfred, which has three shops in the Telford & Wrekin area, said it would be shutting the one based in Telford Town Centre.

It is understood the move would affect five staff at the shop, with the firm believed to be trying to relocate the workers.

Betfred said that the decision to close the shop had been taken on a commercial basis after looking at the number of people visiting.

The company will still have shops at Dawley and Newport.

A spokesman for Betfred said: “We monitor footfall at all our shops nationwide and a commercial decision has been taken. We are doing our utmost to retain staff.”