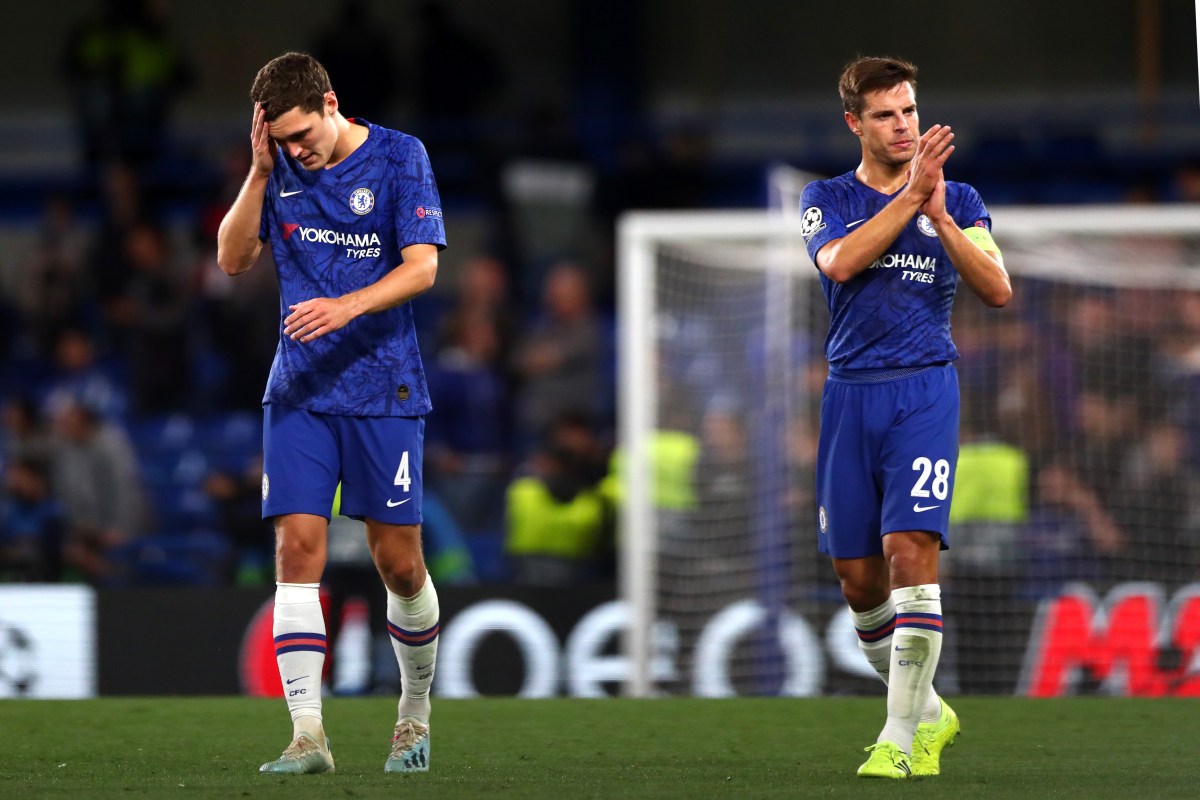 Barcelona are close to agreeing a deal to sign Chelsea defender Cesar Azpilicueta and they remain interested in his teammate Andreas Christensen.

The Blues currently face the prospect of losing three defenders with the duo becoming free agents in the summer, along with Antonio Rudiger.

All three centre-backs are allowed to speak with foreign clubs over a pre-contract agreement as all parties mull over their options.

He claimed the Catalan outfit have offered the 32-year-old a two-year contract to join in the summer.

And they also want to land Danish centre-back Christensen as the club looks to rebuild under club legend Xavi.

Romano posted on Twitter: “Barcelona are working to sign Cesar Azpilicueta as free agent in June. Talks on – contract proposed until 2024 with potential option, as per @10JoseAlvarez. Chelsea are still waiting for César to communicate his decision,” said Romano.

The Spanish defender joined Chelsea from Ligue 1 outfit Marseille in the summer of 2012 and has featured 455 times during his ten-year spell at the club.

He has helped guide the club to multiple titles, including two Premier League titles, two Europa Leagues, a Champions League and the FA Cup.

Meanwhile, Christensen has been part of the Chelsea first-team squad since the 2017/18 campaign.

He’s proved vital to the Blues over the years, despite periods in and out of the first-team.