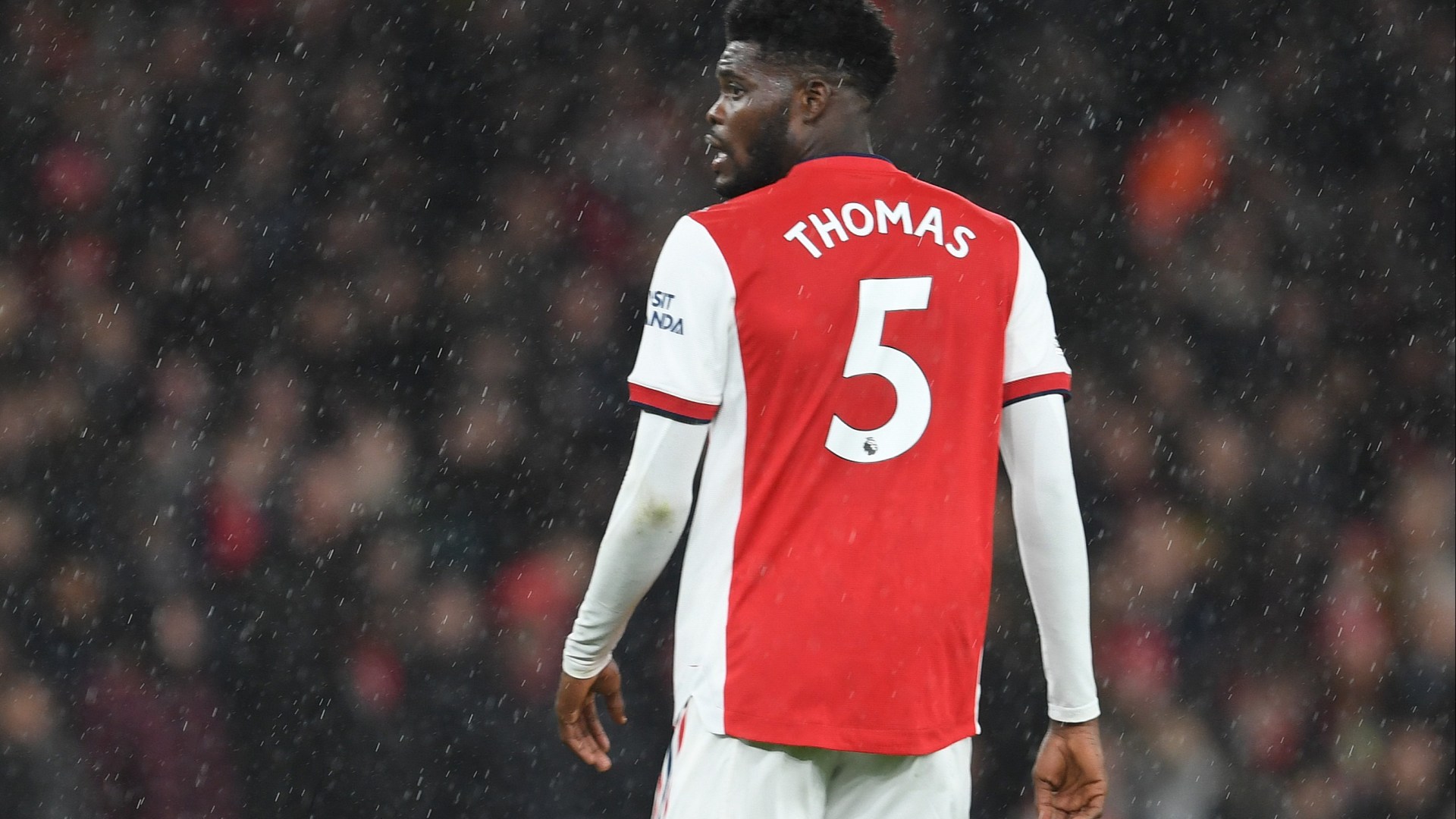 Thomas Partey has revealed he has changed his name – but Arsenal fans with shirt don’t have to worry about getting a replacement.

The Gunners midfielder has changed his name as part of his recent conversion from Christianity to Islam.

Partey, who was born a Christian growing up in Ghana, became a Muslim in March when he married Moroccan partner Sara Bella.

And he has now changed his name to ‘Yakubu’ following his conversion.

During a recent Instagram video, the 28-year-old said, as quoted by the Daily Mirror: “I have a girl I love, I know my side chicks will leave me but it’s no problem.

“I grew up with Muslims so at the end of the day it’s the same thing. I’m already married and my Muslim name is Yakubu.”

Yakubu – a form of the name Jacob, which is his father’s name – is most commonly associated with the Nigerian striker who played for Everton and Portsmouth.

However, his now Ghanaian namesake’s move to adopt the name is not considered to be a formal change and he will still be refereed to as Partey.

The £45million man has already been seen modelling next season’s kit, and Arsenal fans with his name on the back of their shirts will be relieved to know that he will still use ‘Thomas’, and not his last name.

Partey missed Arsenal’s final nine Premier League matches after suffering a a thigh injury picked up in a 3-0 loss at Crystal Palace.

His absence proved costly as Mikel Arteta’s side eventually lost out in the race with rivals Tottenham to secure Champions League football.

Yet Partey still believes it was a great season, as he told Joy Sports: “For me, winning is the most important.

“It’s important to play well and have dominance in the game but in the end, if you don’t win, you don’t feel happy personally.

“They [Manchester City] were the best team at that moment and we were able to play them at that level.