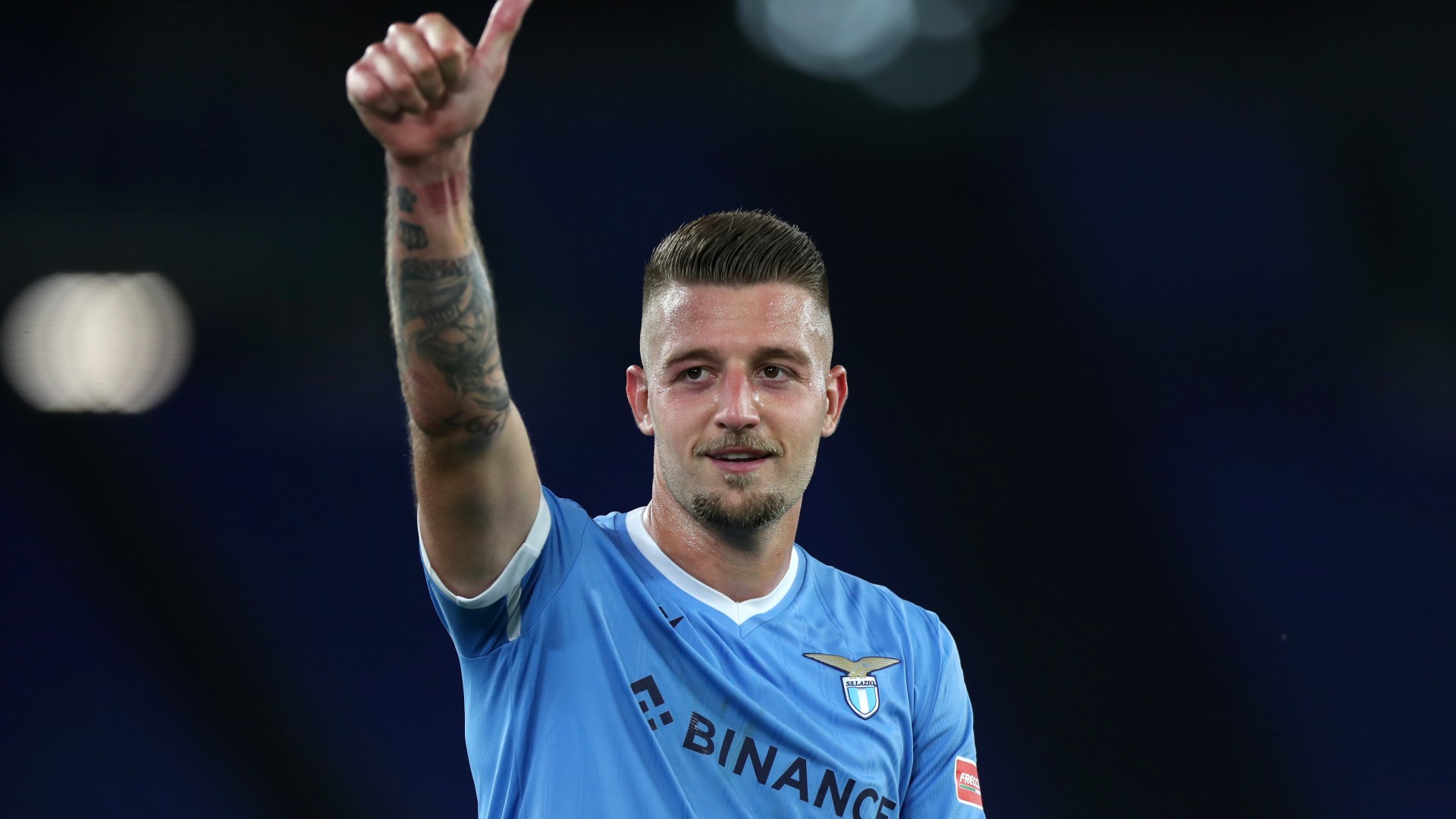 Mikel Arteta’s side are said to be in the market for a midfielder this summer, as the Gunners boss looks to secure qualification for the Champions League.

The likes of Brighton’s Yves Bissouma and Leicester’s Youri Tielemans have been linked with a move to the Emirates.

It is said that the Gunners would be willing to pay more than £42million to sign the Serbia international, who has made 294 appearances in seven seasons for the Serie A side.

Lazio may look to hold out for at least £55m for their main man, however, who still has two years left on his deal at the club.

Their boss, ex-Chelsea manager Maurizio Sarri, has admitted that Milinkovic-Savic may leave this summer – but it won’t be to another club in Italy, ruling out the likes of Juventus or either Milan sides.

“Speaking to the President, I have become convinced that if Milinkovic does leave, and that will not happen easily, he will not remain in Italy,” said Sarri.

The midfielder seems to be linked with Man United almost every summer and he could finally make a move to the Premier League, just not to Old Trafford.