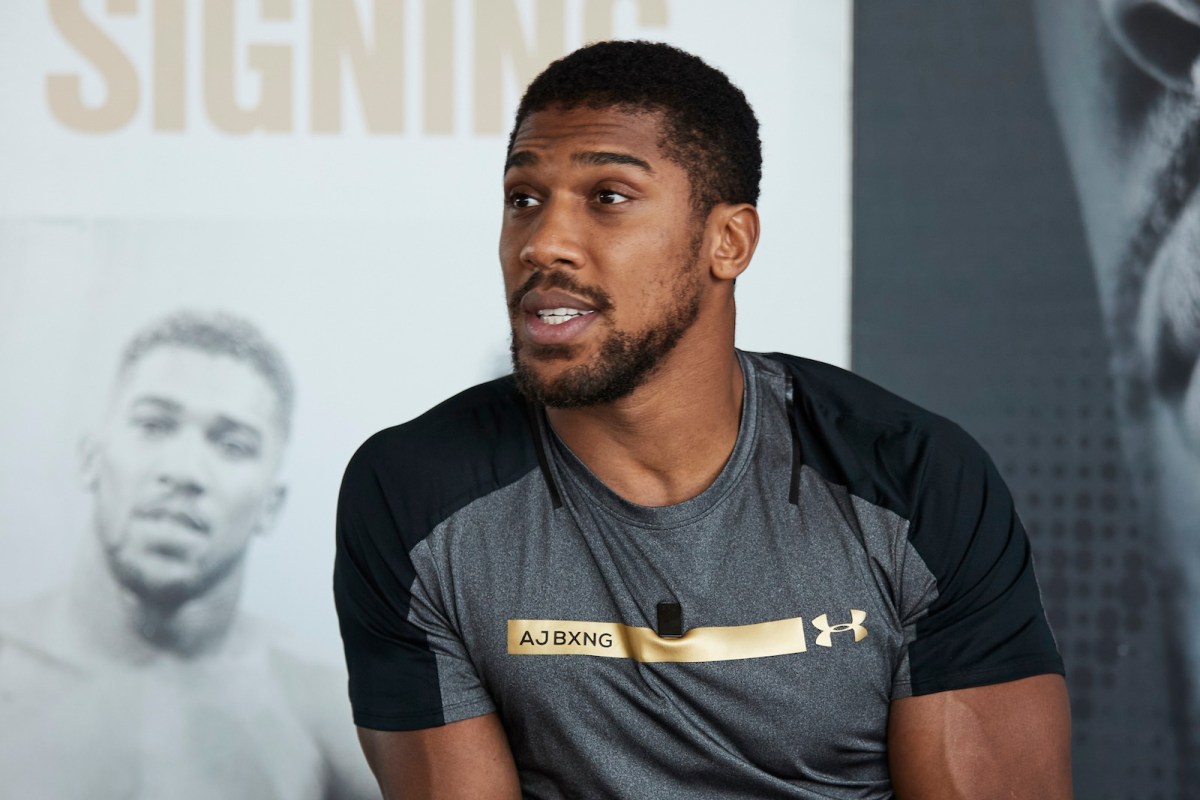 Anthony Joshua teased an announcement was coming soon amid reports he will to have an interim fight.

The two-time heavyweight world champion had been due for a rematch with Oleksandr Usyk, who beat the Brit at the Tottenham Hotspur Stadium in September.

But with Usyk back in his native Ukraine helping defend his country from Russia’s invasion, AJ is looking for an opponent to face in May or June.

He posted the message alongside a picture of him in training.

Eddie Hearn, Joshua’s promoter, says the Watford-born boxer gave him a shortlist of opponents he would be willing to fight in the interim and Deontay Wilder was at the top of that list.

The other names were Luis Ortiz, Otto Wallin and Joe Joyce.

Frank Warren told talkSPORT that initial contact has been made with Matchroom for Joyce to fight Joshua.

However, the legendary Queensberry promoter doesn’t believe Hearn will accept their offer for the all-British heavyweight showdown.

“What have you got to lose? I fancy Joe,” Warren said. “For Joe, you look at the two fighters: Joe has got a tremendous chin, he’s got great stamina. They talk about what happened to him as an amateur, well they’re not amateurs anymore, they’re pros.

“If you look at how they’ve got on since they’ve become pros, AJ has done brilliantly. He became world champion. He’s also been beaten twice and he’s been exposed, certainly in his last fight. Very exposed. And I fancy Joe can knock him over.

“We have made initial contact but I don’t think they’ll go with it. If they want it, they can have it,” Warren stated.

To add some spice to the mix, Joshua and Joyce have gone at it over social media this week and previously unreleased footage of them sparring has also surfaced.