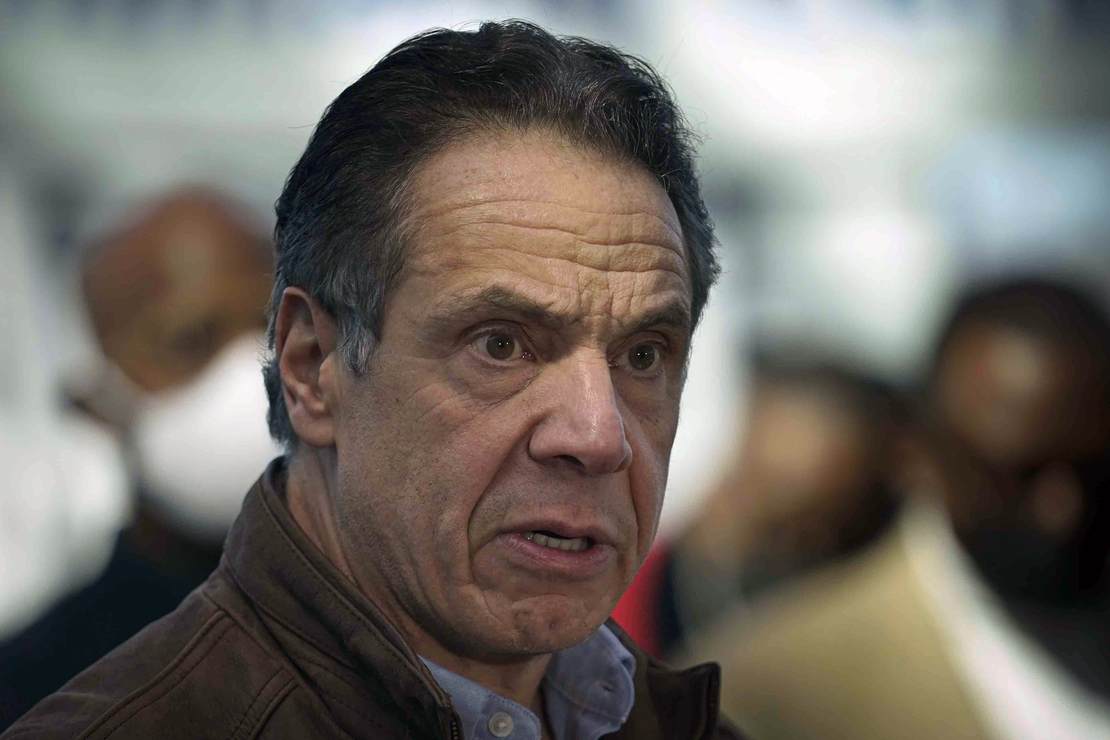 Back in May of 2020, well before his departure from office, then-New York Governor Andrew Cuomo wound up being featured in some controversial headlines. It came to light that one of his daughters was dating a State Trooper who was part of the Cuomo family’s protective detail. Shortly thereafter, the trooper in question conveniently “requested a transfer” from the plush assignment to the rural north country in New York. Now that the disgraced governor is out of office and things have settled down a bit, the trooper in question is talking, as are other members of the State Police who were involved in the saga. The trooper’s name is Dane Pfeiffer, and he did not decide to relocate on his own. He was apparently informed that he was being “voluntold” to request a transfer well away from the capital region if he wanted to continue his career in law enforcement. And at that time, there was really no questioning any decisions that Cuomo made, so Pfeiffer started making a two-hour commute each day to Plattsburgh. (NY Post)

State Trooper Dane Pfeiffer told state investigators it was hardly his idea to get transferred to the North County after getting hot and heavy in the spring of 2020 with Cara Kennedy-Cuomo – the daughter of then-Gov. Andrew Cuomo – while working gubernatorial security.

“On paper I volunteered, but no, I don’t want to go up there, never want to go there again,” Pfeiffer said of the barracks in Plattsburgh, according to a 32-page report released Friday by state Inspector General Lucy Lang.

The report – which confirmed previous reporting by The Post – adds that Pfeiffer said he was “voluntold” to seek a transfer from Cuomo’s security detail, resulting in a two-hour commute to and from his new workplace.

If you read through the details of this tale (such as they are), it didn’t really play out the way many of us were speculating at the time. There’s no official confirmation of which of Cuomo’s daughters Pfeiffer was dating – he has three – but Michaela would have been 21 at the time and attending Brown University in Rhode Island, so it was probably one of the twins, Mariah or Cara. But no matter who it was, their father didn’t seem to be a fan of the idea.

Pfeiffer never faced any formal sanctions for the relationship. As it turns out, there are no rules in the New York State Police prohibiting officers from engaging in sexual relationships with people placed under their protection. That struck me as odd, but the State Police union stands behind Pfeiffer to this day, saying that he didn’t break any rules.

With all of that said, however, it’s not the smartest move in the world to begin a relationship with the daughter of the boss without telling him about it, right? Particularly given the Cuomo family’s old-school, Italian culture way of operating and the governor’s well-known temper, it probably won’t turn out well for you career-wise.

As to whether or not Cuomo did the deed himself, we have to read between the lines a bit. Kevin Bruen, who was then the State Police First Deputy Superintendent, told investigators that he sat Pfeiffer down for a chat and wound up “cutting him a break” because “he was in love with the girl.” Pfeiffer had already admitted to the relationship the day before and Cuomo’s daughter had similarly told the investigator about it prior to the interview.

So was this strictly a disciplinary decision made by Pfeiffer’s supervisors in the State Police? Not so fast. He was given a choice as to where he would transfer to and gave them his initial selection. But he was later called back in and told that his selection was “too close to the Executive Mansion for his higher-ups’ comfort.” Who are the “higher-ups” of the State Police supervisors? It sounds pretty obvious that Andrew Cuomo made that call himself.

In any event, with the Cuomos out of the governor’s mansion, it sounds as if like has largely returned to normal for Pfeiffer. But if Andrew Cuomo makes his anticipated attempt at a political comeback, that could all change yet again.